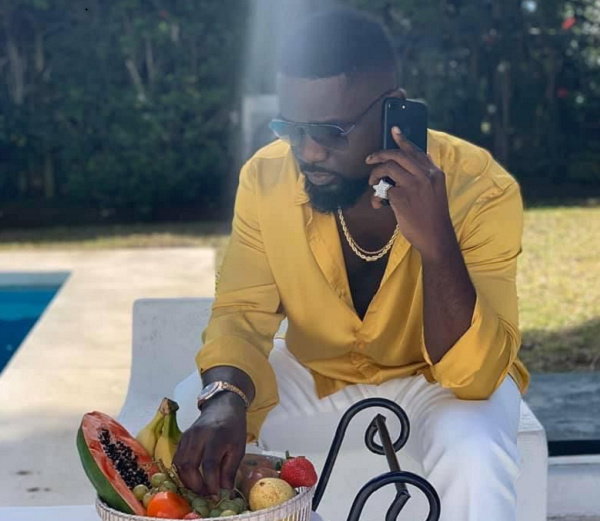 King Sark took over the stage on Friday night, November 12, 2021 at Coco Vanilla in Accra.

From start to finish, the entire show saw a variety of performances from both the band and music acts. The main highlight of the show that awed fans was when Sarkodie performed his hit song “ROLLIES & CIGARS” kept the crowd on their feet dancing.

The event Live Konnect which is curated by Ghanaian disk jockey DJ Mensah which has seen performances from top artistes such as Medikal, KiDi and Mr. Drew had fans thrilled with an excellently organized event with great sound and top notch security. 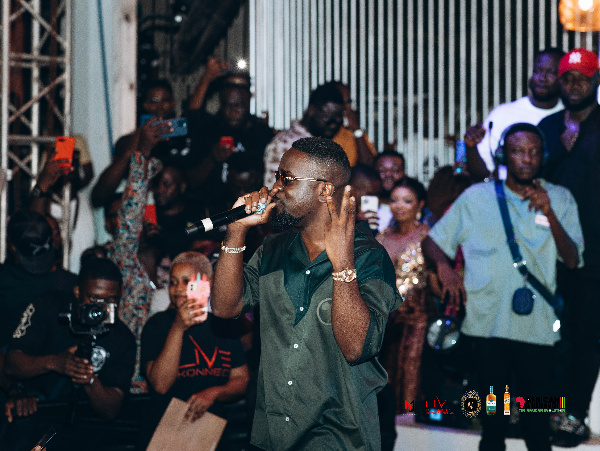 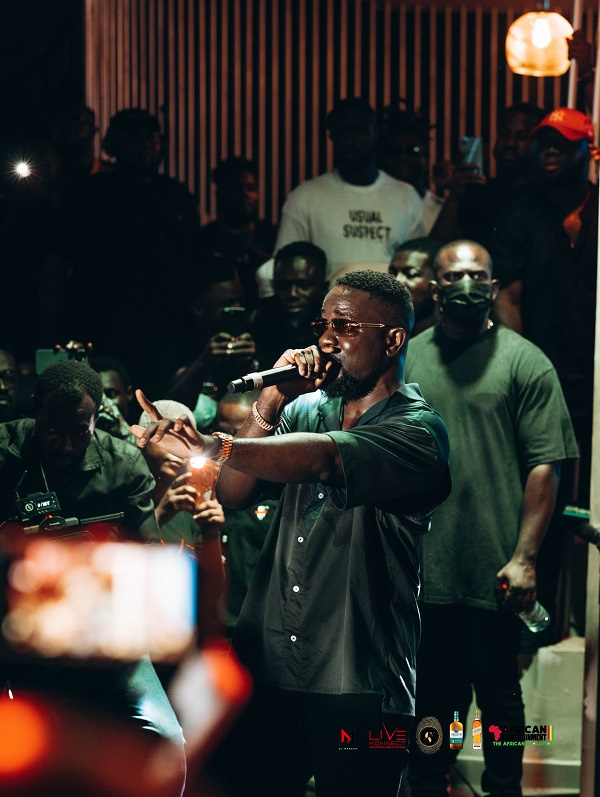 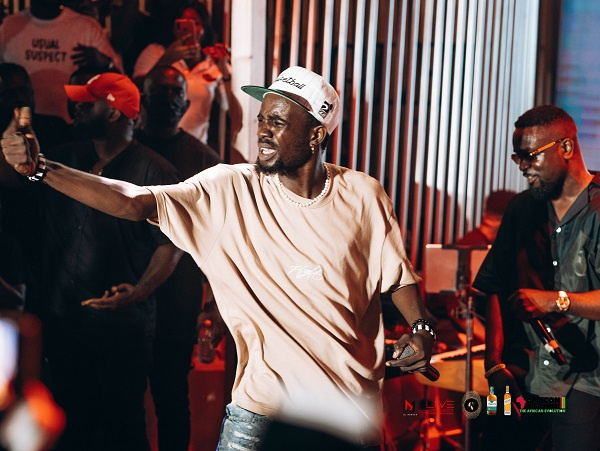