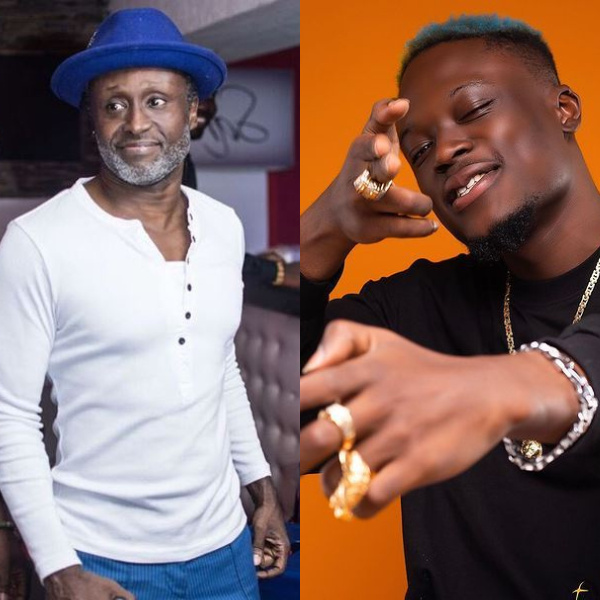 Reggie Rockstone has chided a critic for his comments on Okese1’s thousand dollar cash gift to a little girl who sang to his song.

In a video reshared on social media by Zionfelix from Okese1’s Instagram account, the artsite gifted a sum of US$1000 to a girl he called ‘Little Angie’ for singing his song.

In as much as the video received love from fans, of course, there were some criticisms.

One of such critics displayed his opposing thought in writing but got an education he may remember his whole life from the Grand Papa of highlife, Reggie Rockstone.

The young man asked what Ghanaians should do if Okese1 was giving money to a little girl, “so what should we do.”

Reggie Rockstone replied, “don’t do much but be happy someone is happy that is all, can you do that? Try it! Blessings chaw dey in that! Peace”.

Fans have reacted to Reggies Rockstone’s comment on the young man’s post with a user saying “this man be positive” while another shared added that what Reggie Rockstone shared was deep. 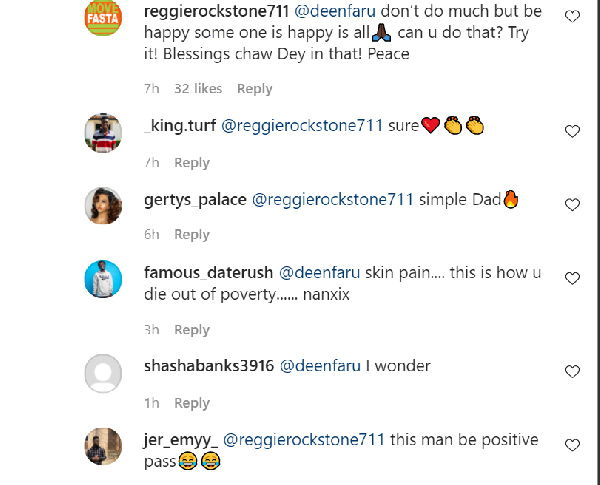