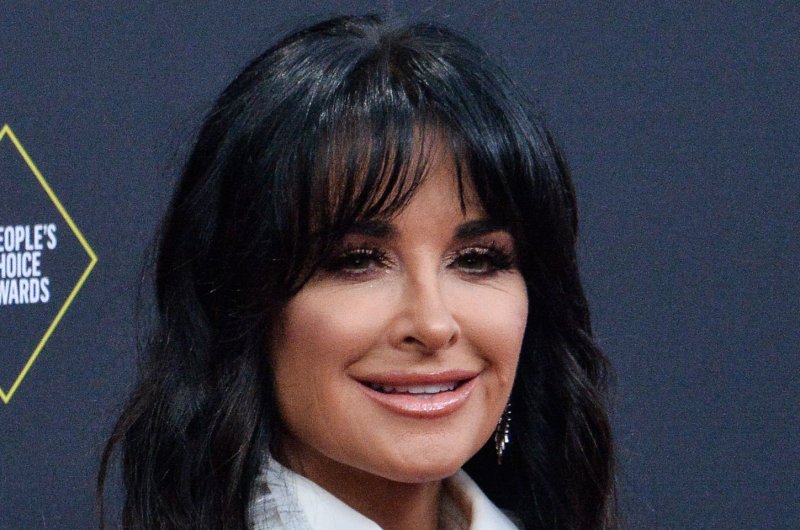 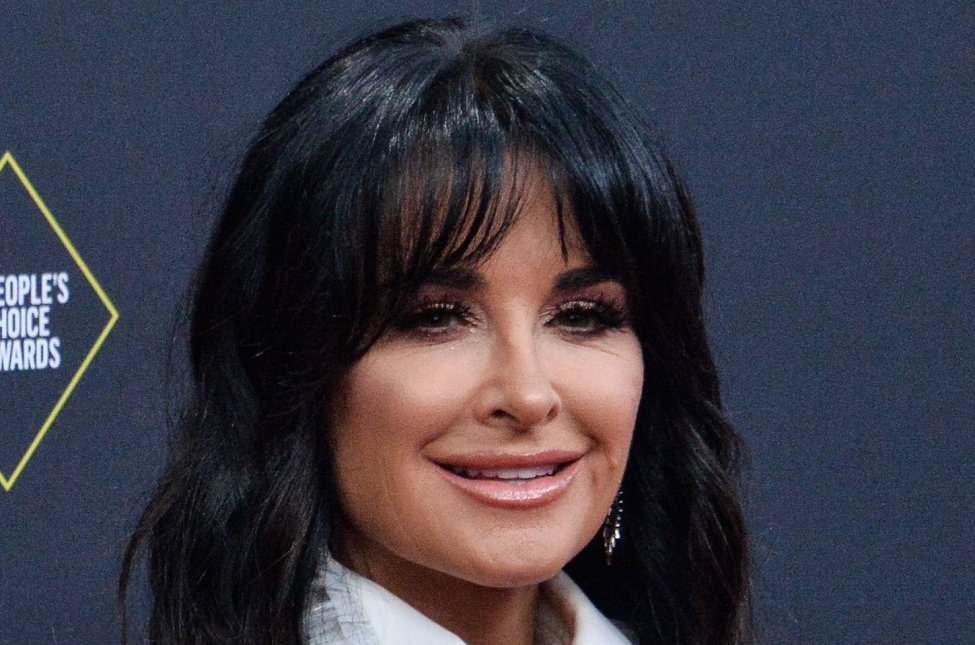 Kyle Richards stars in the Christmas movie “The Housewives of the North Pole.” File Photo by Jim Ruymen/UPI | License Photo

LOS ANGELES, Dec. 8 (UPI) — Kyle Richards said her new Christmas movie, The Housewives of the North Pole, premiering Thursday on Peacock, only has the word “Housewives” in common with her reality show.

The Real Housewives of Beverly Hills star plays Trish, a Vermont matriarch with a legacy of winning Christmas decorating competitions.

“I cannot escape this word,” Richards told UPI in a Zoom interview. “It was very much its own thing. It’s a movie. It’s acting and it’s separate.”

“I want to keep my acting life separate from my reality world,” Richards said. “So I definitely fought to not have that be the title, but clearly lost.”

Richards began to act in television and film as a child, including playing a girl whose babysitter is killed in Halloween and another horror movie, The Watcher in the Woods.

She reprised her Halloween role in this year’s Halloween Kills, marking a return to acting since 2014’s The Hungover Games and a Lady Gaga video the same year.

“Why put ourselves in one box?” Richards asked rhetorically. “I’m happy to be acting. It is my first love.”

Housewives of the North Pole also stars Breaking Bad star Betsy Brandt as Diana, who portrays Trish’s neighbor and best friend. When the two have a fight over the holidays, they go to war with each other in the Christmas contest.

“We want everyone to watch this movie – Betsy’s fans and Breaking Bad fans, all of her movies and TV shows she’s done, my fans, the Housewives fans, we want everybody,” Richards said.

Brandt played Walter White’s sister-in-law on Breaking Bad. Since then, Brandt has appeared on The Michael J. Fox Show, Parenthood, Masters of Sex, The Unicorn and more.

“What I do in any role [is] I put myself in that character’s shoes and think about the things in my life that I’ve been through or that I imagine going through,” said Brandt, 48.

The feud between Trish and Diana includes a lot of physical comedy. After their first argument, Trish throws a latte in Diana’s face.

Richards said she kept in mind the turnaround time a second take would require, and she didn’t want Brandt to have to clean up to take a second latte to the face.

“We knew if we didn’t get it in the first take, we’re going to have to wash her hair, dry it, start all over again,” Richards said. “We don’t have time for that.”

Later in the movie, the feud comes to a head in a snowball fight. Since they actually filmed in Utah in July, the production brought snow in for the scene.

“It was 95 degrees, so we welcomed the fun snowballs,” Richards said. “Betsy nailed me in the face a number of times, like bam, really got me. We were having way too much fun with that.”

Brandt said she has a wealth of snowball experience.

“I grew up with two older brothers in a neighborhood with plenty of roughhousing boys,” Brandt said. “I can hold my own in a snowball fight.”

The Housewives of the North Pole isn’t all laughs. Trish and Diana have emotional moments over their eroding friendship and conflicts with their children.

“I love my friends deeply, and if I have a falling out with them or any issue with them, I will lose sleep over this,” Richards said. “It was easy for me to tap into that, and my relationship with my daughter in the movie, because I am a mother of four daughters.”

Brandt said comic set pieces like the latte and snowball fight won’t work if you don’t care about Trish and Diana.

Diana is also coping with an empty nest after her divorce. She also has a son who is planning to leave since he has graduated college.

“When you see these two hurting each other and not being together, it’s hard,” Brandt said. “You also have to believe that we’ve also done the legwork in the scenes before that.”