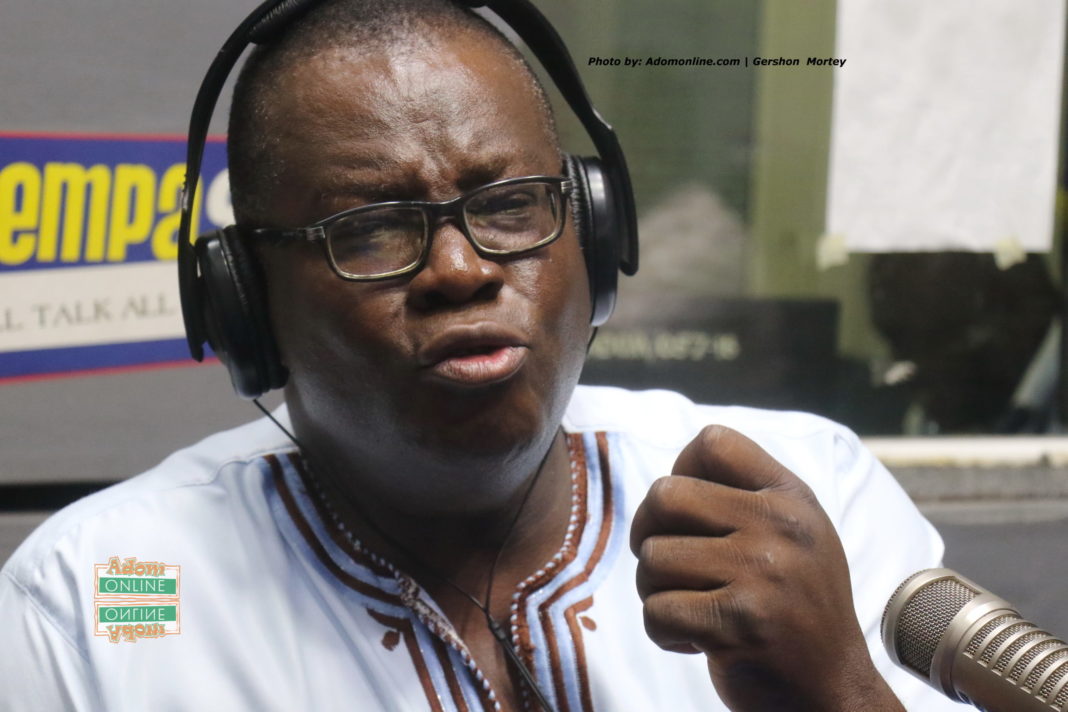 The National Association of Graduate Teachers (NAGRAT) has said it is wrong for the Ghana Education Service (GES) to schedule Friday, December 17, 2021, for the National Standardised Test.

Speaking on Adom FM’s morning show Dwaso Nsem Wednesday, President of NAGRAT, Angel Carbonu, said his outfit has no qualms with the nationwide test but the directive which seeks to restrain teachers from going on vacation.

“We heard on the radio that the vacation period for teachers has been changed because of the test. We have no issue with the test but teachers have been teaching since July and know will vacate on the 7th December so have psyched and prepared themselves only for you to just announce just this Monday that the school will run till 17th. I don’t think it is right,” he said.

The Ghana Education Service has directed that all basic schools across the country remain in school for one more week.

Public junior high schools were supposed to vacate on Tuesday, 7th December 2021 after spending more than 25 continuous weeks in school.

But the NAGRAT boss disagrees, adding that the directive is unfair to them as professionals in the service.

According to Mr Carbonu, his association has written to the Ministry concerning the matter and wants the ministry to, as a matter of urgency, rescind its decision.

He said the test can be written in January because they do not want this issue to become a matter of agitation because teachers are already agitated.