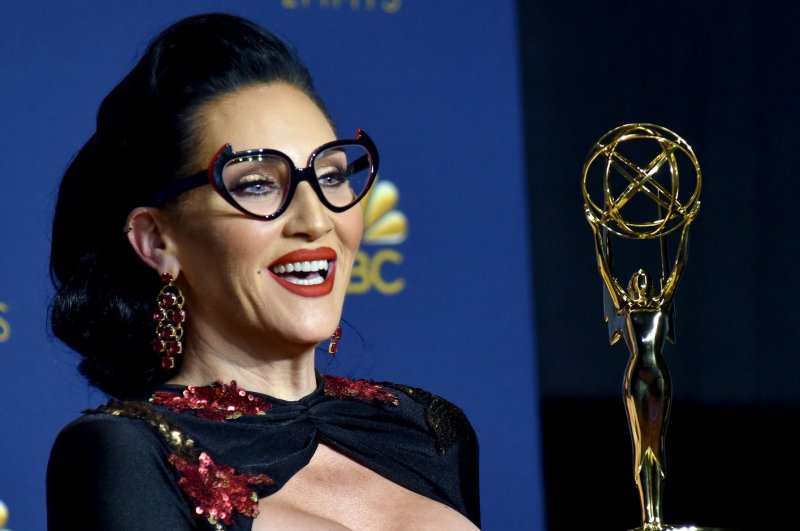 From Emmy-winning director Jeremy Simmons, Explant will chronicle Visage’s journey as she believes her implants are making her sick.

The documentary will also explore the stranger-than-fiction story of the breast implant, its history and how hundreds of thousands of other women have also said the implants have made them sick.

The film will include interviews with the first-ever recipient of the modern-day implant and a whistleblower as it shows how complications and auto-immune issues have plagued implants for decades.

Visage, best known for her time on RuPaul’s Drag Race, is an executive producer along with David Case. World of Wonder co-founders Randy Barbato and Fenton Bailey serve as producers.