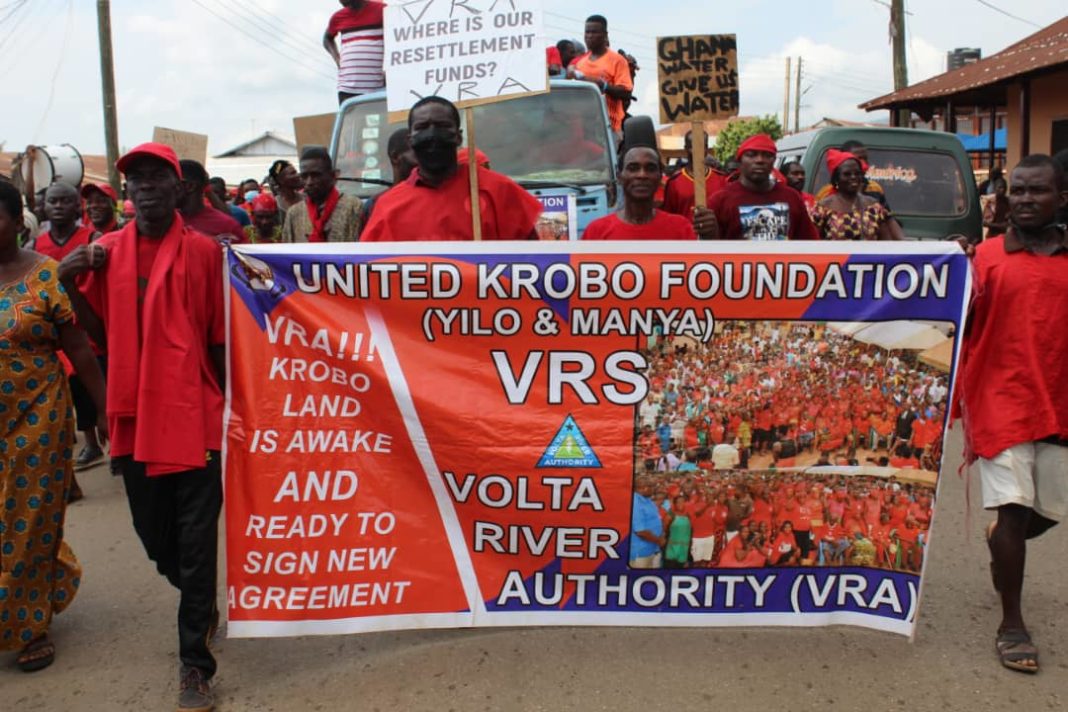 The Member of Parliament [MP] for Lower Manya Krobo Constituency has called for cool heads to prevail following a decision by the Electricity Company of Ghana (ECG) to shut down the feeders to the Bulk Supply Point (BSP) which supplies power to the two Municipalities.

To Mr Ebenezer Okletey Tei-Larbi, ECG’s decision to shut down their equipment as a result of an impasse is not the way to go but rather it must find a better way to resolve any challenge.

“I saw a similar communiqué from the ECG about the issue. There have been some misunderstandings between ECG and the people of Krobo and I believe where we have reached now, we must find a better way of resolving the issue.

“If the impression is being created that because the people have a problem with ECG, the reason they shut down, then it will be an unfortunate incident. Leaving the people in total darkness may affect the security of the towns,” he said.

His comment comes after the Yilo and Lower Manya Krobo Municipalities were plunged into darkness on Monday, December 6, 2021, following a decision by the ECG to shut down the feeders.

The ECG has explained the decision became necessary due to illegal connections by unscrupulous people on their transformers increasing the load.

But the MP in an interview on Adom FM’s morning show Dwaso Nsem Wednesday said the long-standing issues between the people and ECG cannot be solved in isolation because they are related issues.

He added that looking at the genesis of the issue, it is important for cool heads to prevail in order to solve the problem amicably and not meet the people with brute force.

As the MP for the area, he said in terms of the security of ECG staff, this is the first time his attention has been drawn that they (ECG) feel threatened.

“They have never told me an MP that they ever needed security because what I know is that they were doing their job as ECG officials and so if they felt threatened, they should have reported to the police,” he said.

Speaking on the decision to move their office, the MP said he doesn’t support the idea and appealed to them to come to a consensus and deal with the issue.