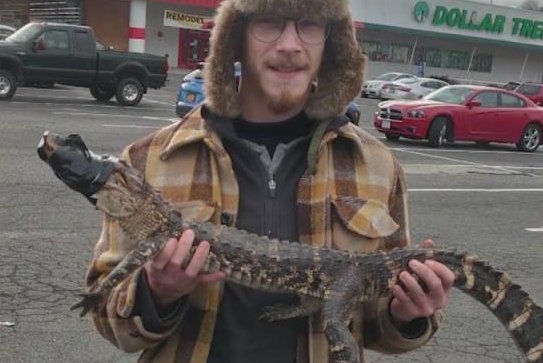 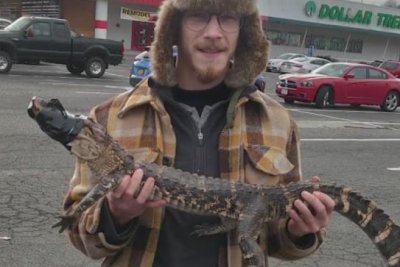 Dec. 8 (UPI) — A Massachusetts man captured an alligator in the Westfield River after months of sightings.

Jeremy White, of Agawam, said he saw a TV news report Tuesday morning featuring footage of the alligator the day before near the Eastern States Exposition fairgrounds by a West Springfield resident.

So, he decided to head out in his kayak to find the reptile.

White located the gator near where it had been spotted the previous day, and was able to pull it onto his kayak for a ride back to shore.

“Some people spotted me carrying an alligator in the boat, and they were like, ‘Is that the alligator?’ and I’m like, ‘Yes, that’s the alligator,'” White told WWLP-TV.

Animal Control officials said the alligator appeared to be in good health and would be turned over to a reptile specialist.

The nonprofit West Springfield Environmental Committee said numerous alligator sightings had been reported in the area since August.