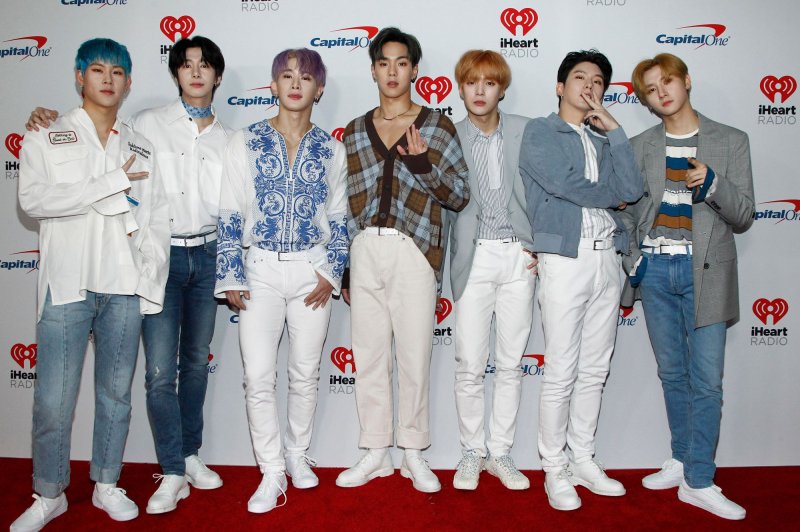 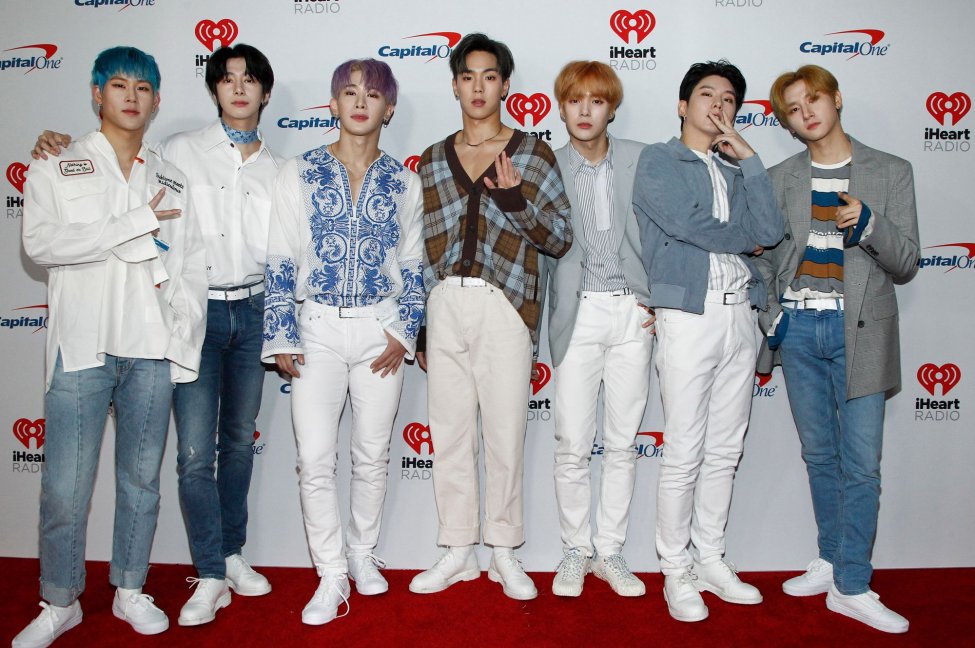 Monsta X shared a clip of “Better,” a new, English-language song from the album “The Dreaming.” File Photo by James Atoa/UPI | License Photo

The K-pop group shared a clip Tuesday of its new, English-language song “Better.”

“Better” appears on Monsta X’s forthcoming album The Dreaming, slated for release Friday. The album is Monsta X’s second English album after All About Luv, released in February 2020.

The Dreaming also features the songs “One Day,” “You Problem,” “Tied to Your Body,” “Whispers in the Dark,” “Blame Me,” “Secrets,” “About Last Night,” “Blow Your Mind” and “The Dreaming.”

Monsta X shared a teaser of “About Last Night” on Monday.

Monsta X consists of Shownu, Minhyuk, Kihyun, Hyungwon, Joohoney and I.M. The group made its debut in 2015.