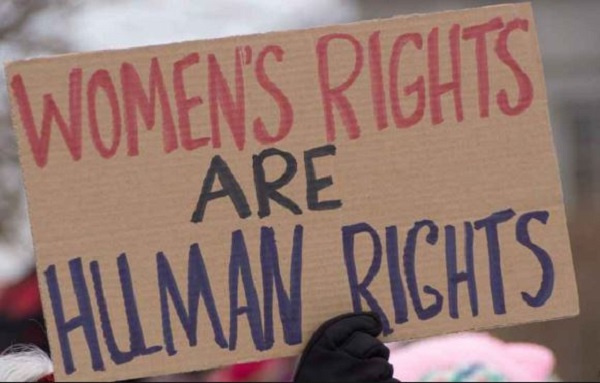 NYWE calls for protection of women and children’s rights

The Chairperson of the Network for Young Women Empowerment (NYWE), Ms. Ida Nakaar, has asked traditional authorities to institute stringent measures to protect the rights of women and children against domestic violence in the Upper West Region.

She said the situation was becoming rampant in the region, particularly in the rural communities. Ms. Nakaar, who was speaking at a stakeholders’ engagement to mark the International Day for the Elimination of Violence Against Women and Children on Monday, said violence against women and children was an issue that involved every individual and needed to be addressed to enhance the economic development of the country.

The Wa based NGO creates a platform for young women in the region to advocate issues affecting girls and their health and also champion other gender related issues across the region. “We need to educate women and girls on their human rights, as well as opportunities available to them as a means of empowering them to hold duty bearers

She said that the NYWE had supported survivors of domestic abuse and also provided information and resources to sensitise young girls and women on the various forms of violence. Ms. Nakaar encouraged victims of abuse to report to the appropriate authorities for action and assistance.

A Lecturer at Simon Diedong Dombo University for Business and Integrated Development Studies (SDD-UBIDS), Dr. George Dery, indicated that poverty, fear of society and ignorance of abuse were some of the factors that spurred domestic abuse in Ghana.

He urged participants to commit to making deliberate efforts towards electing

and appointing women into leadership positions to ensure that women’s voices were heard at all levels of decision making to ensure the promotion and protection of the rights and privileges of women. Dr. Dery called for collective effort in protecting and securing the future of all women, especially girls, in order to protect them from abuses.