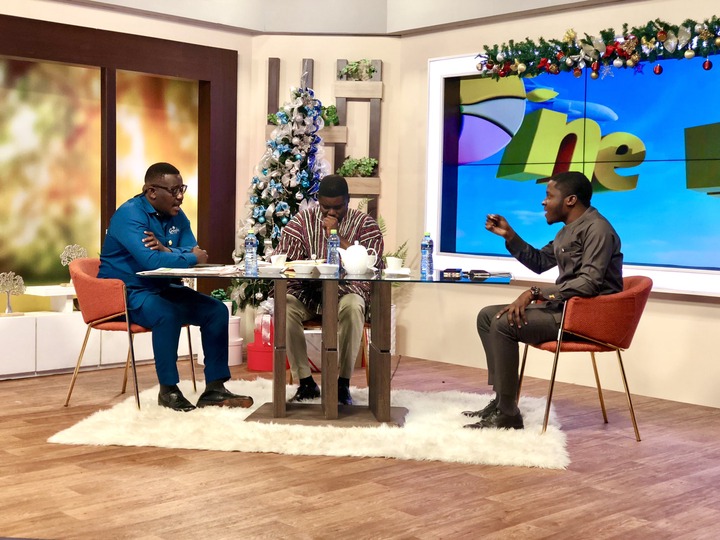 It been a year since Ghanaians went to the polls to elect a leader to run the affairs of the nation for the next 4 years. In a tense election that followed, President Akufo-Addo won the much anticipated polls, a verdict the opposition NDC claim was a stolen one. It’s been a year on and Ghanaians are contemplating the decision they took a year ago.

On The ‘Big Issue’ with Johnny Hughes, Edem Agbana, the Deputy National Youth Organizer of the NDC and George Ayisi, the PRO of NADMO joined the host to discuss trending stories. Johnny asked for preliminary comments from both panelists. George Ayisi used his time to send well wishes to former president, John Agyekum Kufuor. He noted that the achievements of the statesman are there for all to see. 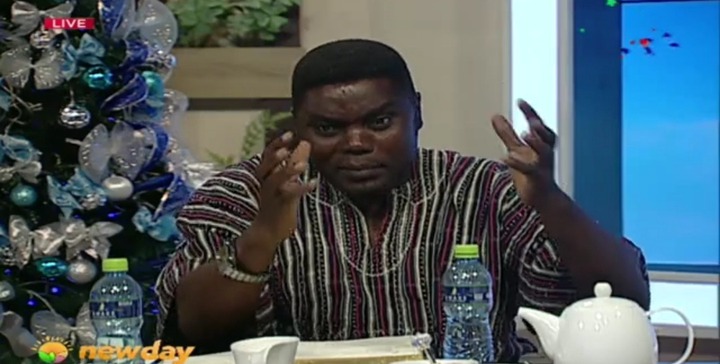 Edem Agbana however used the moment to blast the government of Akufo-Addo for doing nothing despite witnessing the death of 7 people in the last election. According to Edem, because the elections favored President Akufo-Add, he is reluctant to investigate what really happened. Edem was of the opinion that this shooting on civilians was clear and as such it should have been investigated by now. Edem then proceeded to ask for the achievements of the government since winning the elections of 2020.

As Edem’s tempers rose, Johnny had to step in to try and calm nerves. He tried to make Edem tone down and end with his preliminary comments. Johnny was of the view that if he allowed Edem to continue attacking the government his critics will call him biased for not giving the NPP panelist ample time with his earlier comments. In response, Edem said, “he chose to use his time on Kufuor, I won’t”.

Johnny has been at the backlash of many NPP supporters over claims that he holds an NDC party card. The critics argue that Johnny is biased when he mediates his shows and is bent on tarnishing the image of the Akufo-Addo government.