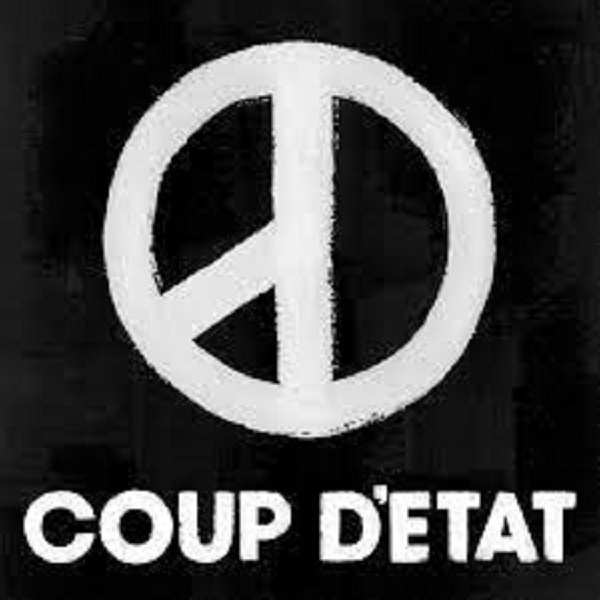 Sergeant Henry Ghartey, the fourth Prosecution witness, in the ongoing trial of the ten persons accused of treason has appeared before the Accra High Court.

Sergeant Ghartey, who is stationed at the One Signal Regiment, a Communication Unit of the Ghana Armed Forces (GAF), with nine years experience as a soldier, told the Court in his evidence-in-chief that he knew Johannes Zikpi, a signaler with GAF as well as Lance Corporal Ali Solomon, both of the GAF.

In a cross-examination, he told the Court that he worked in the same office with Zikpi, adding that between April and May, 2019, he was posted to the Unit when he returned from a Peace-Keeping Mission.

One morning when I entered the office he was on the phone talking to someone, after his call he approached me and asked me that a friend just called that he needed a Gota device and I replied that he knows that this is solely for security personnel and not sold on the market, the Court heard.

He said Zikpi then told him that was exactly what the person he was talking to told him, so they ended the conversation.

Then after a week or two he (Zikpi) approached me again but I still gave him the same answer that he knows that Gota is not sold on the market, it is solely for service or security personnel, Staff Sergeant added.

That is why I asked him to ask the friend how much he bought and he said the person said he bought it at GHC1,500.00, so I gave him a higher amount which I can’t recollect.

For Ali Solomon, witness told the Court that he only met him when Solomon was arrested and he (witness) was a guard commander at the One signal regiment between October and November 2019.

Zipki and Solomon, together with eight others are facing an Accra High Court over an alleged high treason.

They have been charged for varied offences such as conspiracy to commit crime, high treason, abetment of crime and possession of arms.

All the ten have denied the charges and have been granted bail and are being tried by a three- member-panel, Justices Hafisata Amaleboba, Stephen Oppong and Afia Serwaa Asare-Botwe, presiding.