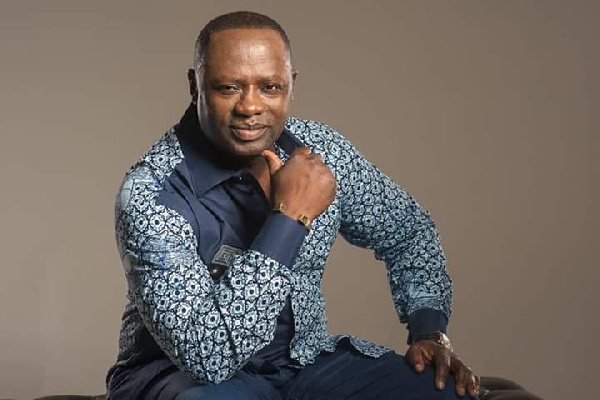 2022 budget has been controversial, chaotic and confrontational

The Minority in Parliament has asked the House not to blame the minority caucus if the 2022 budget is not passed.

According to the minority, the failure of the Finance Minister to show up in parliament especially for the adoption of the modified 2022 Budget Statement and Government’s Economic Policy is worrying.

Speaking on the floor of Parliament, the Member of Parliament for Ellembelle, Emmanuel Armah Kofi Buah said “Im very concerned about the posture and responsiveness of the Minister of Finance, even today, a day as important as this, he is not here and Mr Speaker today is 7th and we are rising in 10 days. The business of this house will end. Don’t blame this Minority when at the end of the year this government does not have a budget.”

The minister in a letter to parliament made some concessions such as GHC10 million provision for the Keta sea defence project, revision of Aker Energy, AGM Petroleum GNPC deal, withdrawal of the reviewed Agyapa deal from the budget among others.

The minister however failed to adjust the 1.75% E-levy despite protests from the Minority and the public.

Reacting to the modification of the 2022 budget, Minority leader Haruna Iddrissu reiterated his members will not accept the 1.75 per cent E-Levy introduction until it is modified.