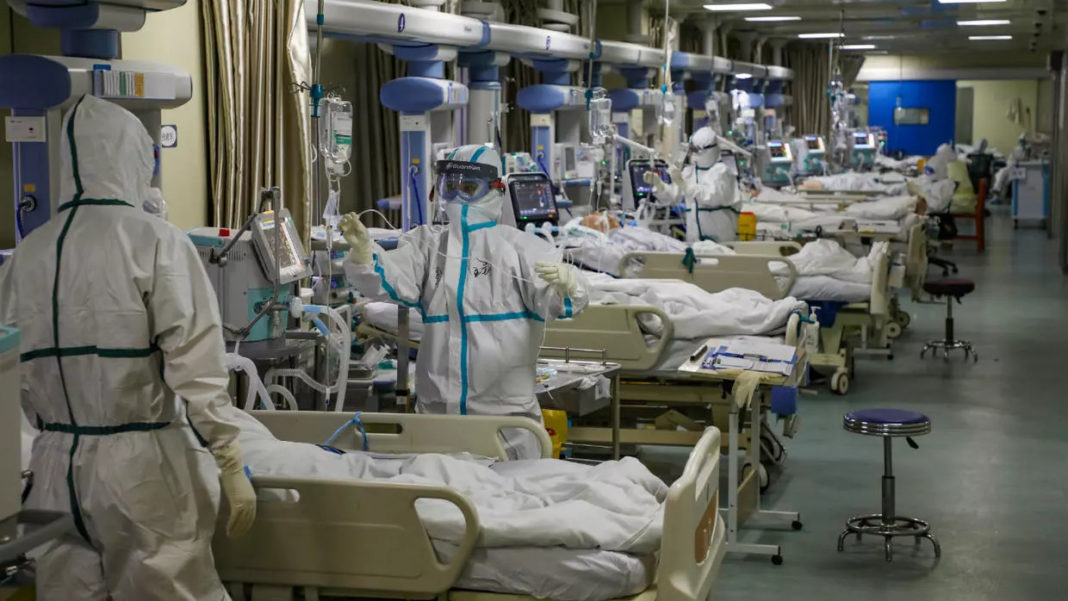 The Service has also indicated that there were no persons in critical condition while 23 people are said to be in severe conditions.

According to GHS, 129,326 people have recovered from the virus but unfortunately, 1,228 people have died as a result of the infection.

On the regional case count, Greater Accra leads with active cases of 328 after recording 70,795 cases out of which 70,183 have recovered and have been discharged followed by Ashanti with 20,721 cases and 20,336 recoveries and discharges.

The Service also said that the Eastern Region has confirmed cases of 6,605 with 6,464 recoveries and discharges while Oti has 839 recover­ies with 848 cases.

It also stated that the Bono East Region has recorded 2,555 cases out of which 2,490 people have recovered and have been discharged.

In the Volta Region, the GHS said it has a total of 5,411 cases out of which 5,310 were recoveries and discharges, thereby, leaving the region with 22 active cases.

The Bono Region has a total of 2,033 recoveries and discharges out of 2,123 cases leaving it with one active case.

The GHS has, therefore, called for the stricter enforcement of the COVID-19 safety protocols to help combat the pandemic.

The Service has also appealed to unvaccinated members of the public to go in for the COVID-19 jab to ensure that the country’s target for herd immunity is achieved while preventing the vaccines from going bad.

It declared December as the vaccine month in order to forestall a similar situation last year where there was a major upsurge in the number of cases in the country after the yuletide.

Dr Patrick Kuma-Aboagye, Direc­tor-General of the GHS, addressing the media in Accra on Sunday said the declaration of December as the vaccine month was to enable as many Ghanaians as possible to be vaccinat­ed against the disease.