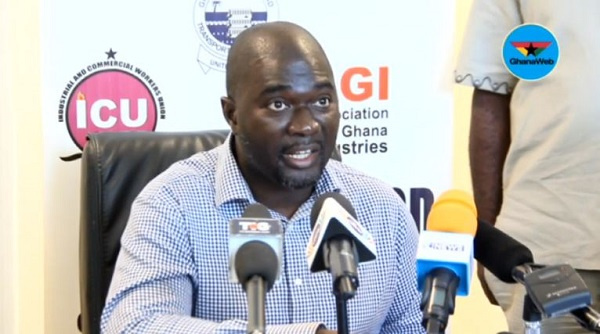 This is the view of Executive Secretary for the Chamber of Petroleum Consumers (COPEC), Duncan Amoah.

In an interaction on Citi FM’s Eyewitness News, Amoah described the directive as “very problematic” as he believes the solution is not a sustainable one which could affect stakeholders in the petroleum downstream sector.

“What the directive means to a company like GOIL is a shaving off of GH¢9 million in one month if you look at GOIL’s volumes of around 60 million litres monthly. GOIL is listed and as a listed entity with other ordinary Ghanaians as shareholders…We [COPEC] think the approach and how it has been done so far can only create problems for all of us downstream,” Amoah explained.

The COPEC boss therefore called for more sustainable measure towards reducing fuel pricing for consumers and urged government to desist from loading taxes onto fuel prices.

“A long-term measure would mean that we should situate the taxes within the context of international market prices,” he suggested.

Following the directive, GOIL has reduced its prices for petrol and diesel from GH¢6.8p to GH¢6.7p.

Commercial drivers across the country embarked on a sit-down strike on Monday, December 6 over the increasing price of petroleum in recent months.

The strike action affected commuters with many resorting to long walks to work.