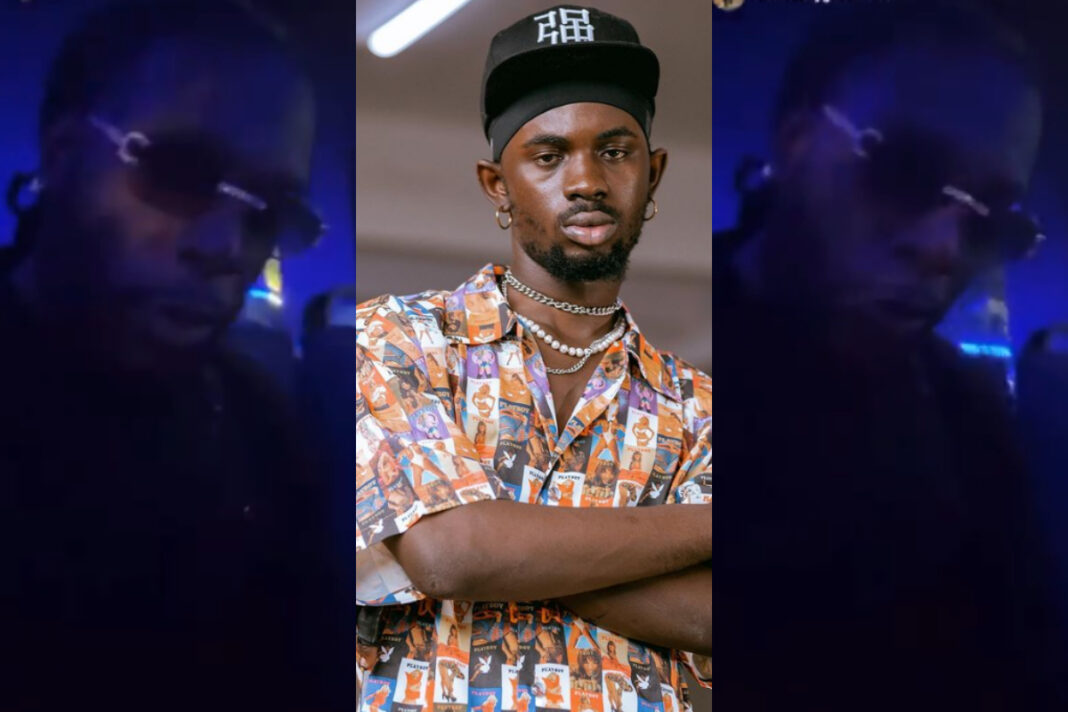 Nigerian Afrofusion singer, Damini Ebunoluwa Ogulu, well known as Burna Boy has been spotted in a viral video jamming to his newest collaboration with Black Sherif on the “Second Sermon” remix.

Burna Boy who expressed his admiration for Black Sherif’s talent following the release of his most popular tune “Second Sermond” added his version to the song for the remix version.

The trap song which received a massive welcome by music lovers both home and abroad was the second official piece from the camp of Black Sherif off his yet-to-be-released tape.

The song was said to have been released not too long ago and some fans have already expressed their displeasure. While some are already enjoying the song, others believe that the remix version has adulterated the original song.

Well, Burna Boy has been spotted in a viral video jamming to the tune as he hangs out with a couple of friends in a nightclub. He shared the video on his Instagram story.

In other news, Ghanaian hip hop and hiplife duo, R2Bees made up of two cousins, Faisal Hakeem, aka Omar Sterling, and Rashid Mugeez, well known as Mugeez have revealed that it took them about three to four years to record their latest album dubbed “Back 2 Basics”.

According to Omar Sterling, the songs on the album have been in existence for three to four years now but it took them a very long time to agree on releasing them on air.

Speaking in an interview on Hitz FM’s Daybreak Hitz with Andy Dosty, Omar Sterling stated that they decided to release their latest album over a month ago just after they returned from the United States.