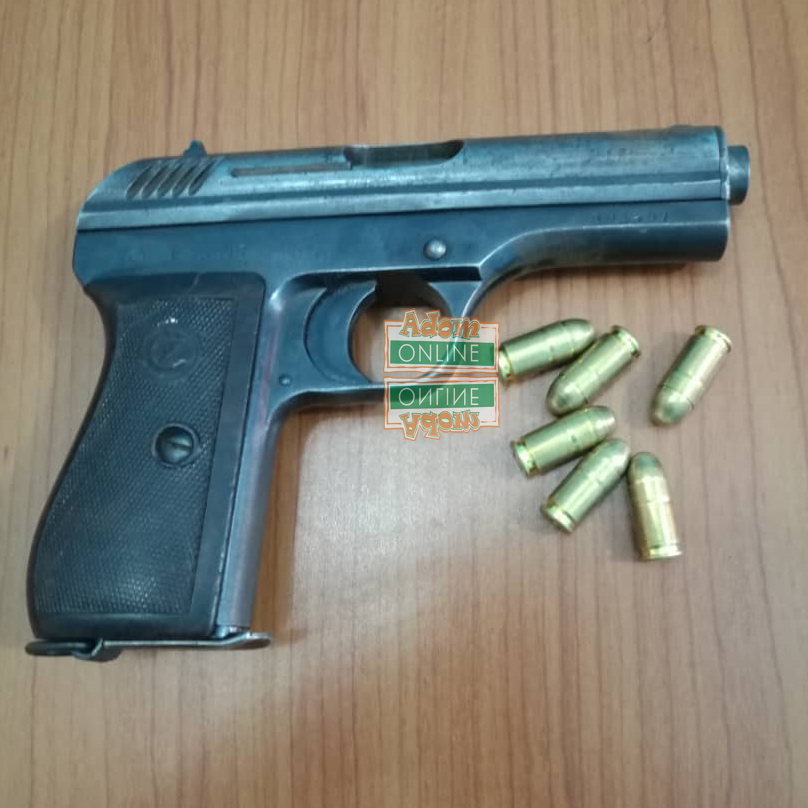 A 46-year-old blacksmith has been apprehended by police at Donkorkrom for allegedly manufacturing and selling locally made guns to armed robbers.

The suspect, Philip Pledom, was arrested at Maame Krobo in the Kwahu Afram Plains South district.

Regional Police Public Relations Officer, DSP Ebenezer Tetteh, said the suspect is in their custody assisting the police with investigations.