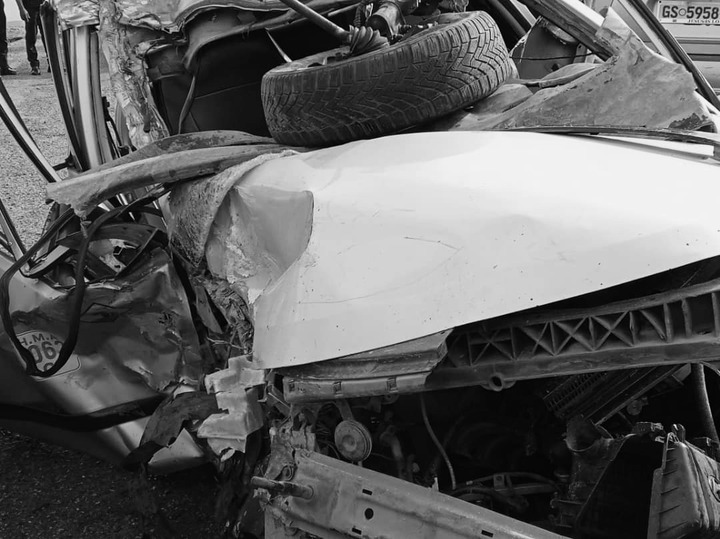 As the year is was coming to end alot of accident is happening claiming people life.

0n the 7th December 2021, an accident happened at Green Valley near pride hotel at Ho. The accident claimed the life of a police officer by name Gideon Owusu Ansah of the Volta regional highway unit of the Ghana police service.

Now the accident was caused by a faulty Man Diesel Truck of registration number GT 7894 _13. The said deceased police officer was in a Hyundia i10 taxi cab of registration number GW 7054 _12 driven by Gilbert Ankamah of about 30 years of age. On reaching a section of the road, without a due care, the taxi ran into the real part of the faulty parked Truck which had a warning triangle sign placed to alert on coming road users.

One other passenger who was also in the taxi cab by name Gideon Lawson died on the spot. The driver and the police officer now deceased was rescued and rushed to Ho Teaching Hospital for treatment but the said police officer died whiles receiving treatment.

His body has been deposited at same hospital morgue.

May their souls rest in peace. 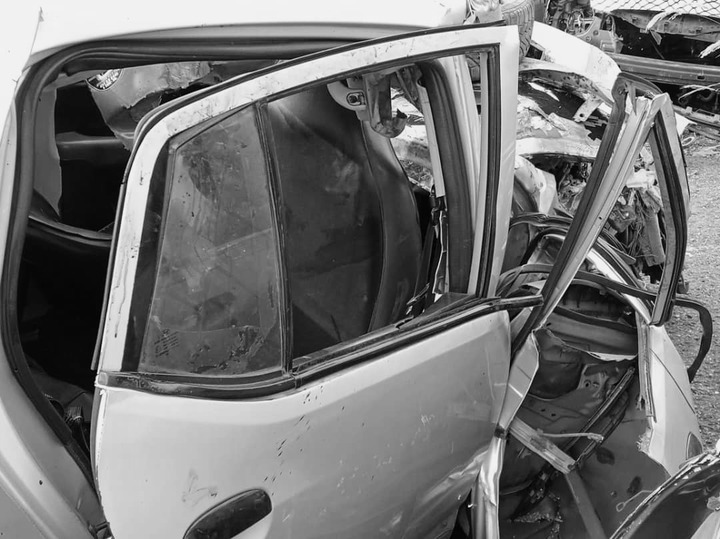 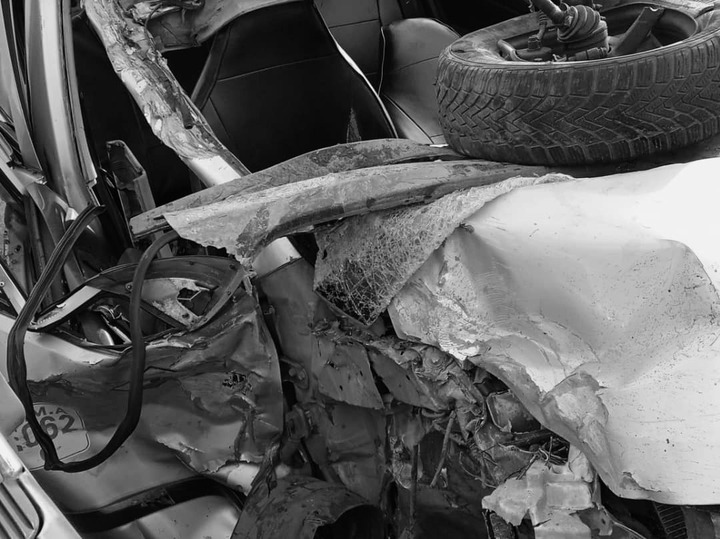 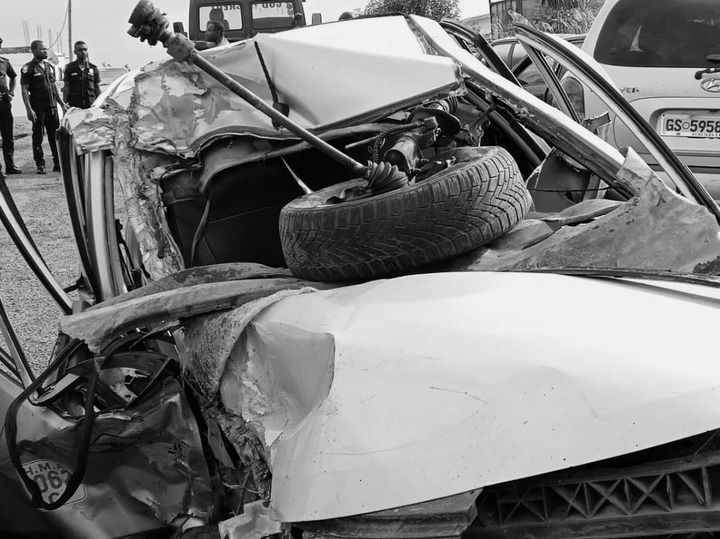 Content created and supplied by: Freshguy1 (via Opera
News )