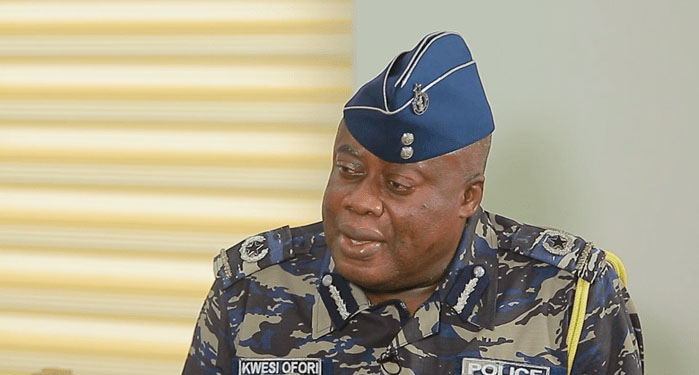 The Police have arrested six suspects for their alleged involvement in the illegal transaction of AK 47 rifles meant for use by only security agencies.

ACP Kwesi Ofori, Director General in charge of the Public Affairs of the Ghana Police Service, in a release said the first suspect, Alhassan Jamah, was arrested near Osino in the Eastern Region by the National Operations Directorate Highway Patrol during a stop and search operation.

He said an AK 47 rifle with twelve rounds of ammunition was found hidden in his travelling bag on board an Accra-Bawku bound Yutong bus.

ACP Ofori revealed that all the suspects are currently in their custody, assisting with the investigations.

“The Police Administration lauds the Highway Patrol team for a good job done. We also thank the passengers on board that vehicle for their cooperation and understanding during the operation,” he added.

He assured Ghanaians that the police are committed to working to safeguard citizens’ safety.