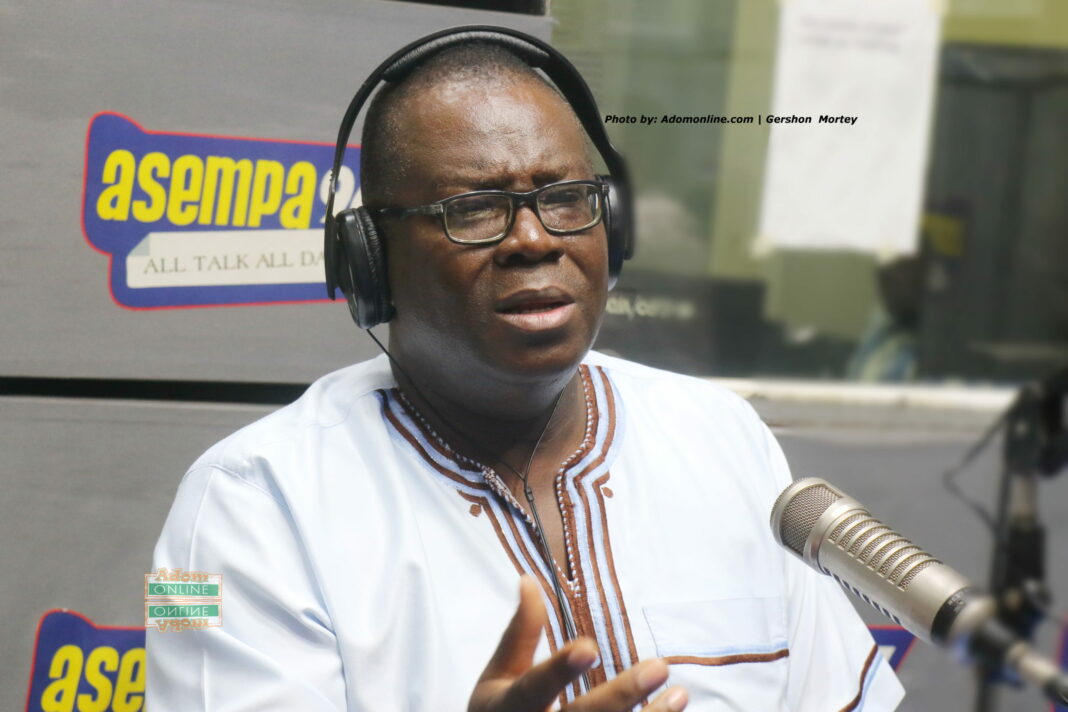 The National Association of Graduate Teachers (NAGRAT) has revealed financial requirements made the teacher unions settle for KA Technologies for the government’s laptop initiative.

According to the President, Angel Carbonu, many companies were engaged in the distribution but they could not afford the cost involved.

“There were companies including KA Technologies and some offered to supply Dell, HP and we don’t even want to talk about Apple because it is expensive but our monetary considerations influenced our choice,” he said on Adom FM’s Dwaso Nsem show.

The government, in collaboration with teacher unions, started the distribution of laptops to all teachers in public schools in September nationwide.

The ‘One Teacher One Laptop’ is to help improve the quality of education.

The teachers will pay 30 per cent of the cost while government absorbs the remaining 70 per cent.

But a group calling itself  Innovative Teachers Association of Ghana has cast doubt over the quality of the laptop as well as the procurement processes.

The president, Stephen Dosu, has said the programme is not in the interest of teachers, adding the laptops by K. A. Technologies Ghana Limited are “substandard compared to brands like Dell and HP.”

Reacting to the comments, Mr Carbonu fought off claims the laptops from K.A Technologies are not of quality though they could have procured HP and Dell as suggested by others.

“Romance without finances is ignorance and I know our members couldn’t have paid more for the laptops because I know the level of their salaries and for the records, headmasters at Presec and Achimota earn less than 4,000,” he said.

Play the audio attached above: