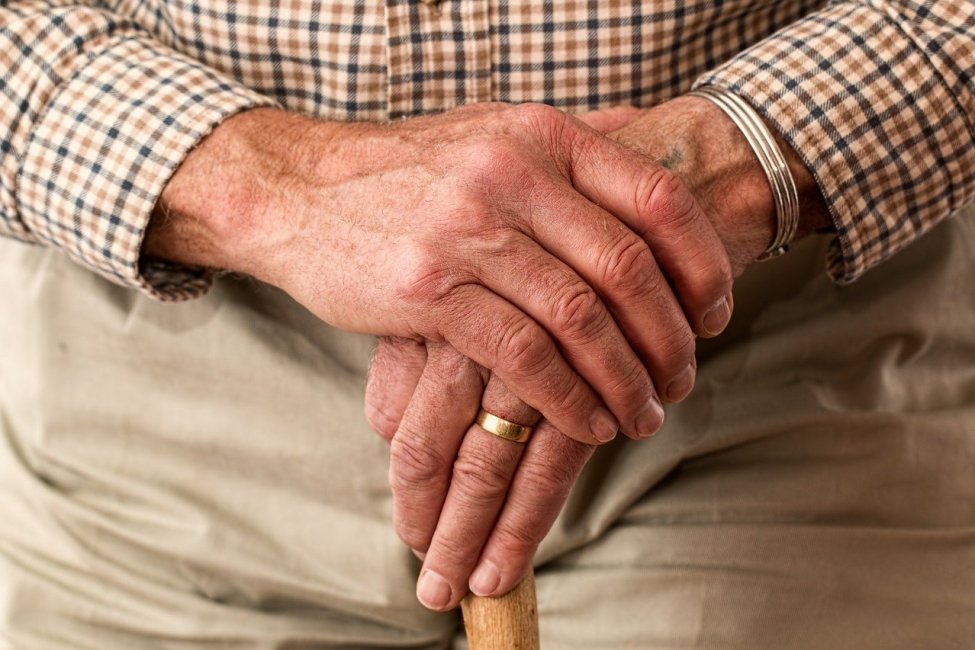 The assessment, called the Self-Administered Gerocognitive Examination, or SAGE, is intended to detect early, subtle signs of the condition sooner than standard testing, the researchers said in an article published by the journal Alzheimer’s Research and Therapy.

In an evaluation of the test in 600 patients at Ohio State’s Center for Cognitive and Memory Disorders, SAGE accurately identified six months earlier than current methods those with mild cognitive impairment who eventually progressed to a dementia diagnosis, data showed.

Earlier detection is critical to effective management of age-related loss of cognitive function, especially as new treatments are developed, according to the researchers.

The test “is designed to identify those who are normal thinking, have mild cognitive impairment or have more severe cognitive issues consistent with dementia conditions,” study co-author Dr. Douglas Scharre told UPI in an email.

“It can be repeated over time and provide information that the individual’s cognitive abilities are declining or improving,” said Scharre, director of the division of cognitive neurology at Ohio State Wexner Medical Center in Columbus.

SAGE is a four-page pen-and-paper, self-administered, cognitive assessment with questions that test language, memory, drawing abilities and other facets of cognitive function, he said. It takes about 10 to 15 minutes to complete.

An online version of the test developed in conjunction with Columbus-based BrainTest Inc. can be taken anywhere with a tablet or touch-screen computer, according to Scharre and his colleagues.

The online version will be integrated with the Ohio State Wexner Medical Center’s electronic medical records system to better facilitate self-testing, storing and reviewing results for patients and their healthcare providers, they said.

About 6 million people in the United States have dementia, with Alzheimer’s disease being the most common form, according to the Alzheimer’s Association.

An accurate, an early diagnosis of dementia is challenging using available methods, including cognitive function tests and brain imaging technologies, such as magnetic resonance imaging and positron emission tomography scans, the association says.

New approaches, such as blood tests intended to identify people with elevated levels of a protein called beta amyloid, which has been linked with Alzheimer’s, may make this process easier.

However, spotting the signs of the condition earlier still is key, Scharre said.

SAGE “does not diagnose Alzheimer’s disease or any specific cognitive condition [but] gives doctors a robust assessment of your cognitive abilities,” he said.

This is particularly important in light of potential new treatments to prevent and treat of dementia that are on the horizon, he added.

In the study, SAGE identified people with mild cognitive impairment and those with severe cognitive problems at least six months earlier than the most commonly used assessment, the Mini-Mental State Exam, the data showed.

In the Mini-Mental State Exam, doctors ask patients a series of questions designed to test a range of everyday mental skills, according to the Alzheimer’s Association.

The maximum score on the test is 30 points, and a score of 20 to 24 suggests mild dementia, while 13 to 20 indicates moderate dementia and less than 12 is a sign of severe dementia.

“An effective screening using a tool like SAGE leads to early identification of mild cognitive impairment, which allows doctors to have more potential treatment options and to be able to treat earlier,” Scharre told UPI.