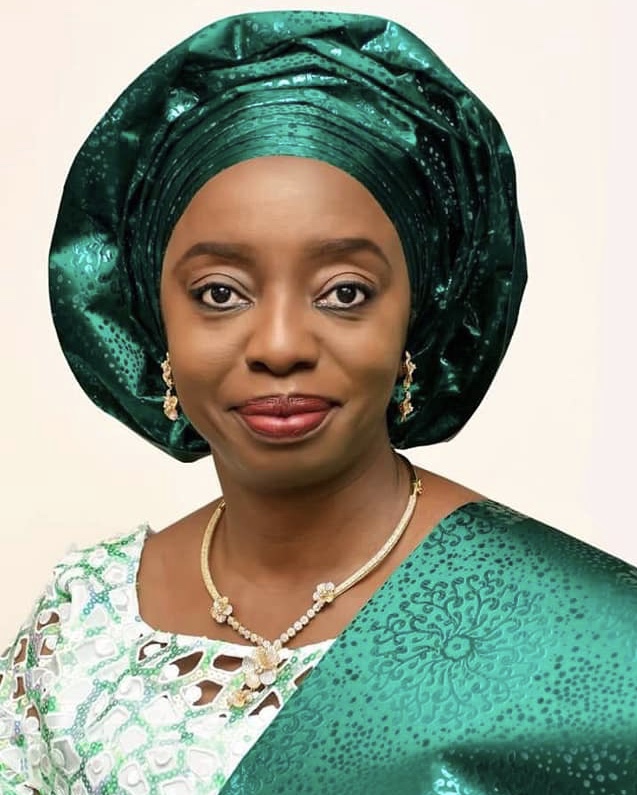 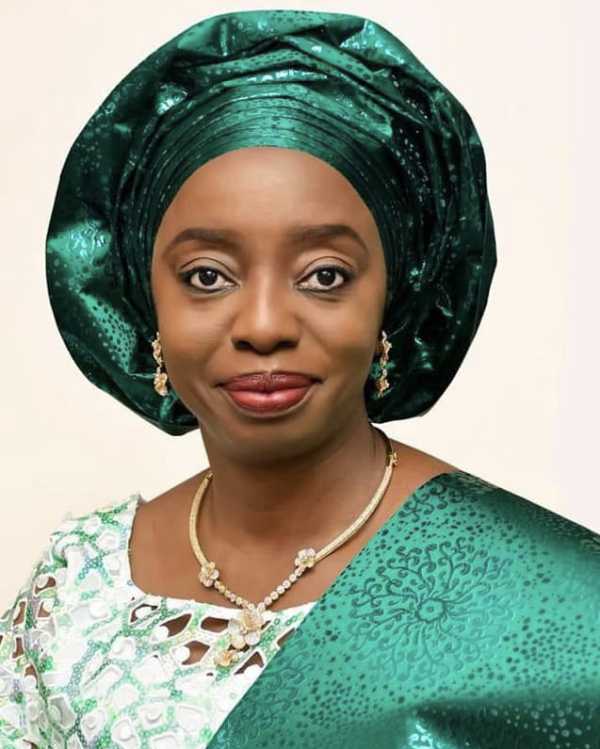 First Lady of Lagos State, Ibijoke Sanwo-Olu has said the demise of a 12-year-old student of Dowen College, Sylvester Oromoni, is a major smack on the express government’s face.

Talking during a support visit to certain schools in the encouragement of the continuous 16 Days of activism against Sexual and Gender-Based Violence, the First Lady expressed that the occurrence is something that has left them miserable.

Ibijoke also commiserated with the parents of the late student and everyone involved. A statement released by her Assistant Director of Public Affairs, Olubukonla Nwonah, read;

“I am aware that the Lagos State Government is at the moment investigating the incident and honestly, it is something we are not very happy about. It’s a big slap on the face of the education sector, the community, and Lagos State as a whole.

“It is a case that is being investigated and for the parents and everybody involved, honestly, we commiserate with them and send our condolences.

“As I said, the case is being investigated and I will not be able to say much on it at the moment.”