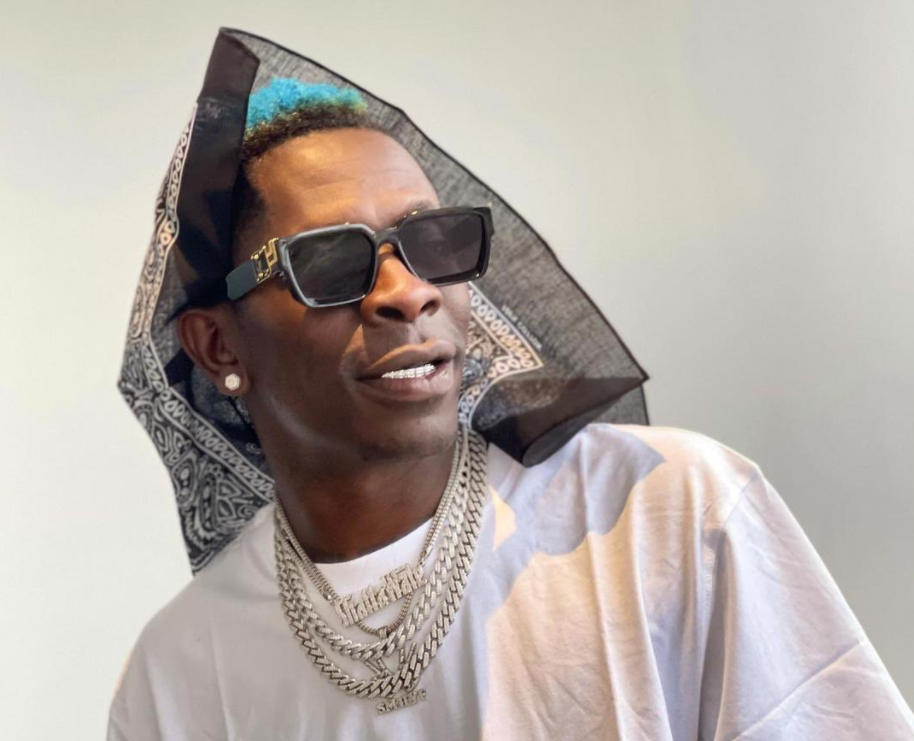 Popular Nigerian actress, Angela Okorie, has transcended the borders of Nigeria to test her waters in Ghana’s Creative Arts industry.

After finding her feet in the film sector, having starred in over 200 films between 2009 and 2019, she has stepped onto the ladder of music.

She made her debut release in 2020 after which she released a 10-track album shortly after.

In a bid to sell her name in Ghana, she opted for none other than Dancehall King Shatta Wale for her first inter-country single.

The track, which is set to be released on the 10th of this month, is titled Free the Matter, believed to be in relation to his current predicament.

He lent her voice to Shatta Wale for his #stopfalseprophecy advocacy which landed him in police cells.

Prior to that, they had shown each other affection on social media.