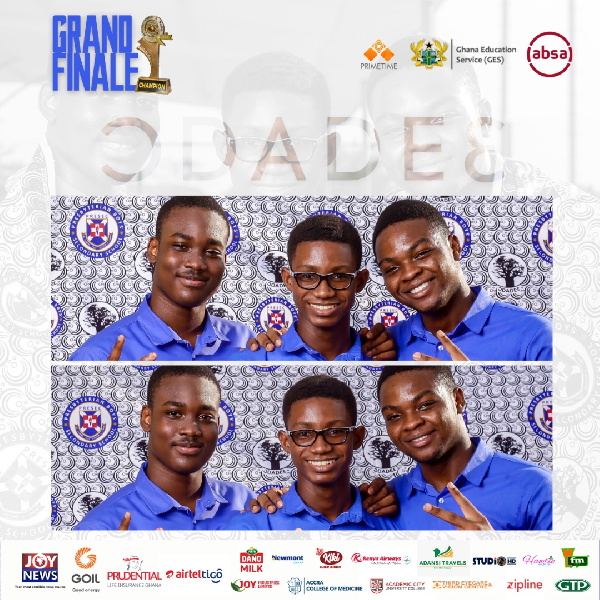 Lawyer Kenneth Ghartey has said that the pronunciation of some terms by the Quiz Mistress in the just ended National Science and Maths Quiz contributed to the defeat of Presec Legon as the school’s contestants were misled.

According to him, this came to light after proper review of the recordings of the Quiz.

His comment comes after Ghana’s foremost Science School Presbyterian Boys Senior High School, Legon issued a Press Statement calling for an investigation into what they describe as being given a raw deal during the finals of the highly revered quiz competition.

To him, it’s about time Ghanaians understand that people who have been cheated or have been unfairly handled speak up so that such “bad treatment is not meted out to others going forward.

He said “The alumni of Presec, Ghana’s foremost Science school have noticed mistakes in the answers to science and maths quiz and awards of marks, should they sit idle and not complain? To what end is raising this concern making us sore losers. Like the alumni director of Communications stated this was indeed an internal memo because of agitations on our alumni platforms with world-class engineers and other scientists expressing misgivings especially about the NSMQ. Even pronunciation by the respected Prof Kaufmann misled some of the teams. This happened after proper review of the recordings of the quizzes.”

To him, there is the need for Presec to lead in calling for the right things to be done and that should never be seen as bad manners from the school.

It could be remembered that alumni of Legon-based Presbyterian Boys Senior High School in a statement indicated their calls for investigation into the raw deal given to them by the organizers of the NSMQ 2021.

To them, their school was not treated fairly and therefore there is the need for organizers to carry an investigation into the matter and also ensure that going forward, the right things will be done.

The statement was met with contempt with Ghanaians describing the school as sore losers.