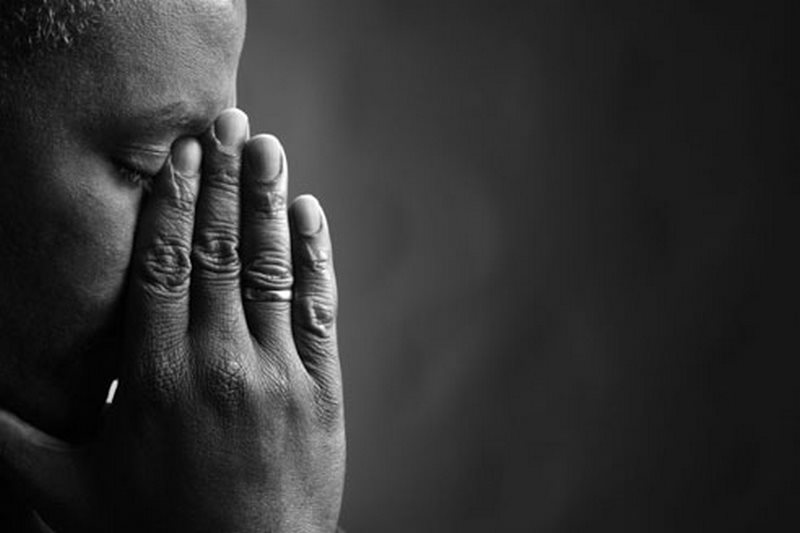 A Nigerian man has taken to Twitter to narrate how his ex-girlfriend broke his heart after he set up a business for her.

According to the man with Twitter handle @Ikhuoria, he opened a POS business for his girlfriend since she was jobless, unknown to him that she was using the proceeds to sponsor another man to complete his university education.

The heartbroken man said he found out when she came to spend the weekend and he saw messages from the guy on her phone. He said his girlfriend later revealed that the guy was her ex-boyfriend.

I was in a relationship with a girl back then. I opened a POS shop for her to handle since she didn’t have a job, while I have my own personal business I am running. I never knew this babe was using my money to sponsor a guy to complete his university education. I didn’t even know not until she came to my house to spend weekend. But as she was bathing, a message popped from her phone. I started to read the message. The guy was telling my babe that he needs foodstuffs that she should send him money. When I asked her she told me the guy was her ex. I trusted her so much. I was really in pains when she told me.