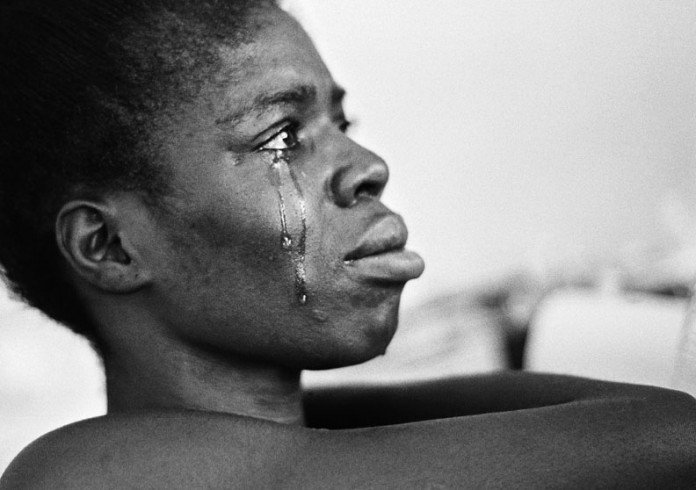 A young lady has been left confused and feeling used after a guy she had an affair with blocked her number just a day after they had an encounter.

Tweeting with the username @Bae_Tee, the beautiful lady said she was left shocked and surprised after she took her phone to send a good morning message to the guy only to realise he had blocked her.

Out of confusion, she took to Twitter to seek possible reasons from other social media users as to why the guy would block her just a day after they had a good time together.

“I am hurt and have been sleeping the whole day,” she wrote.

Some other social media users have given reasons why the guy possibly blocked her:

So😭 i had sex with a guy last night. This morning i was about to send a morning text, I realized he blocked me.
What reason could be The cause of that💔
I am hurt, been sleeping the whole of today

I am so sorry 🤎. I am here if you need a shoulder to cry on.

You always go for the wrong guys because of the material they have, so udliwe move on to another pic.twitter.com/guvFiMP3ZW

Woman concerned after husband sells her things then said it’s for her own..