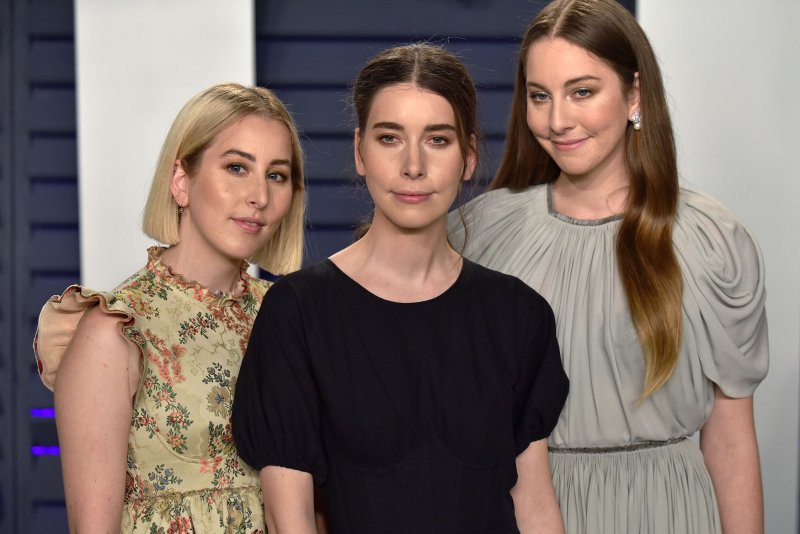 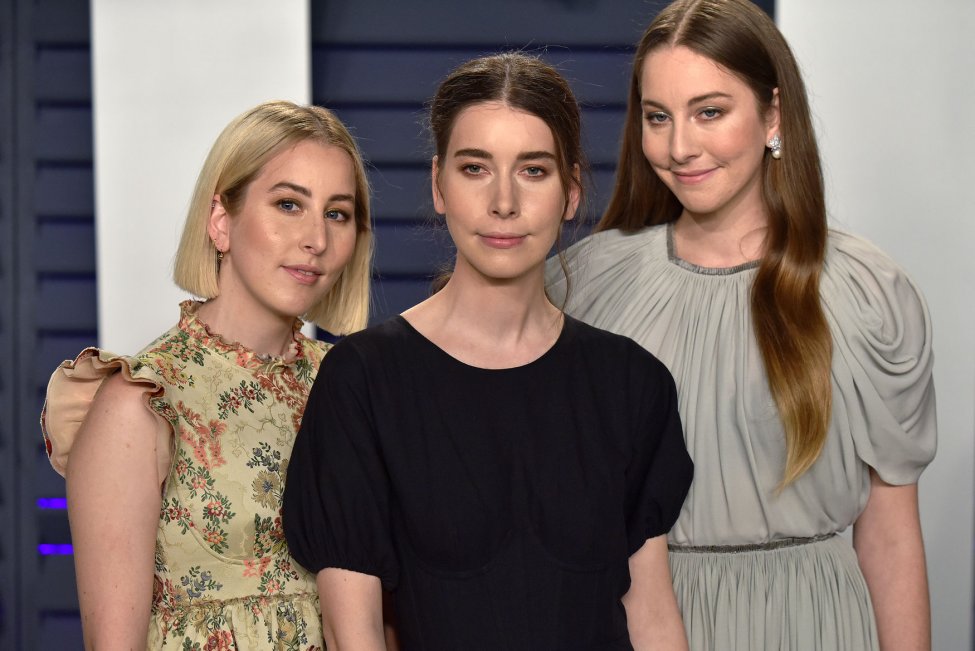 Dec. 6 (UPI) — Haim has announced a new, North American tour for 2022 that will take place over spring and summer.

The One More Haim tour will be kicked off on April 24 at the Cosmopolitan Hotel in Las Vegas before it wraps up on June 14 at the Hayden Homes Amphitheater in Bend, Ore.

Tickets go on sale for the general public Friday at 10 a.m. local time through Ticketmaster.

Haim will be joined by a mixture of Buzzy Lee, Faye Webster, Sasami, Waxahatchee and Princess Nokia on select dates.

May 1 — Los Angeles, Calif., at the Hollywood Bowl

May 4 — Austin, Texas, at Moody Amphitheater

May 5 — Irving, Texas, at The Pavilion

May 8 — Jacksonville, Fla., at Daily’s Place

May 20 — Nashville, Tenn., at Ascend Amphitheater

June 6 — Minneapolis, Minn., at The Armory

June 11 — Portland, Ore., at Theater of the Clouds