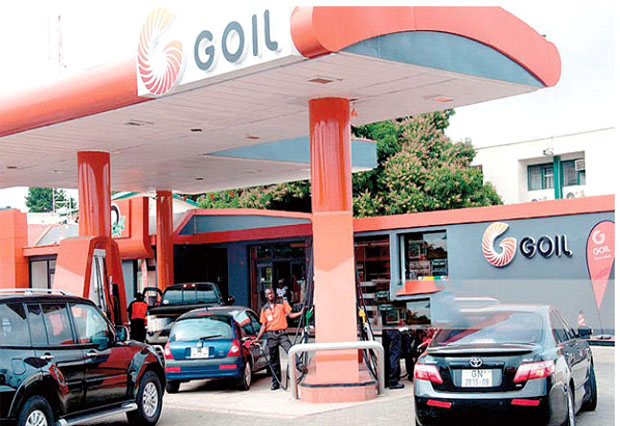 Leading petroleum dealer, GOIL has reduced fuel by 15 pesewas after a directive from President Akufo-Addo following a meeting with driver unions on Monday, December 6.

The reduction took effect Tuesday morning with a liter of fuel at Goil now selling at 6 cedis 70 pesewas.

The reduction came after a crunch meeting with driver unions who declared a sit-down strike Monday over fuel prices.

It is, however, not known how long the reduction will be in effect.

Some commercial drivers in parts of Accra Monday morning began a sit-down strike in protest against numerous levies and taxes imposed on petroleum products by the government, increasing fuel prices.