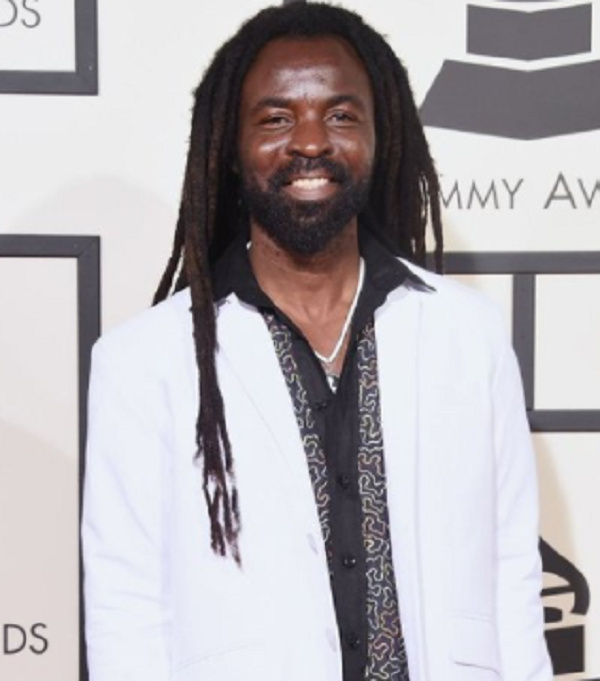 Legendary Afrobeats and Reggae musician, Rocky Dawuni has stated that every musician in Ghana is capable of being at the Grammys.

Rocky Dawuni had been nominated yet again for an award at the Grammys. This is the second Grammy Award nomination for the US-based Ghanaian reggae singer, with his 2015 “Branches of the Same Tree” album, winning him a nomination at the 2016 Grammys for Best Reggae Album.

Responding to a question in an interview with Nana Adwoa Annan, host of Juke Box entertainment show on Atinka TV, on how he was able to make it to the Grammys for the 2nd time, the legendary singer said, every musician has the potential to get to Grammys, “however, musicians should not make it look like getting to Grammys is the only means one can use to promote his/her music worldwide”

“Grammy is just an award system, but sometimes we take it a little too much as if we only need Grammy before our music can go international. Grammy is just a product of good music,” he said.

He, therefore, advised musicians not to be complacent, but rather, focus on writing good music and improving on their styles and capacity to enable them last longer in the music fraternity.

Dawuni is in contention for the Best Global Album award at the 64th Grammy awards with his Voice of Bunbon, Vol 1 album.

Meanwhile, the 2022 Grammy awards will take place at the Chrypto.com arena in Los Angelas on Monday, January 31, 2022.