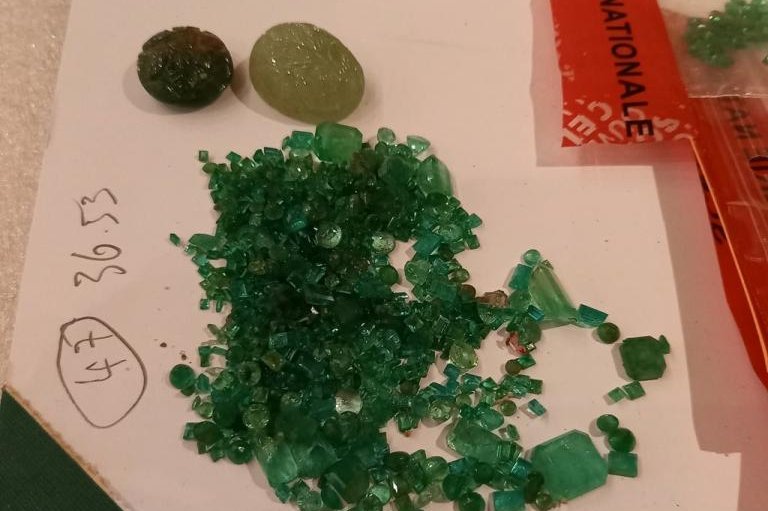 Dec. 7 (UPI) — A municipality in France said a climber who found $168,000 worth of precious gems on a mountain will be allowed to keep half of the find after the original owners couldn’t be located.

The Chamonix-Mont-Blanc Council said the climber found the cache of emeralds and sapphires on Mont Blanc in 2013, and a years-long search for the original owners or relatives of the owners came up empty.

The stones had been transported on board an Air India Boeing 707 that crashed on the mountain in 1966, authorities said. It was unclear whether the owner had been aboard the plane when it crashed.

The council said gem experts were employed to equally divide the stones between the climber who found them and the council, which will display its half of the stones at the Chamonix Crystal Museum when it reopens following renovations Dec. 19.