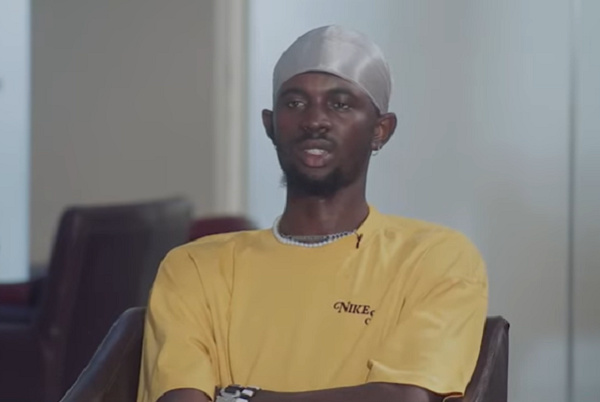 He voiced this opinion in a conversation with host, KB, on the country’s favorite entertainment discussion show, Xtra which airs on Happy98.9FM. This came up when he was asked if he believes Black Sherif deserved to win the Best Rated Rap Song and Best Rated Song awards.

He noted that there are a lot of criteria considered when choosing a winner for every award category, however, even though he does not know the specifics that narrowed down Yfm’s options to Black Sherif, he still believes the artiste deserved it because he has worked very hard since he called for Ghana’s support sometime back on social media.

“Since he brought up on social media that Ghanaians should support him, he has never looked back. He is a subtle Shatta Wale if you’ve paid attention. He knows how to make the noise, he knows how to control the emotions, he knows how to draw the attention when he needs it, and I think he’s doing very well”, Koka observed.

The entertainment critic further gave credit to Hammer for giving the young talent, Black Sherif the chance to show Ghana what he can do, and congratulated the artiste as well for not wasting the opportunity.