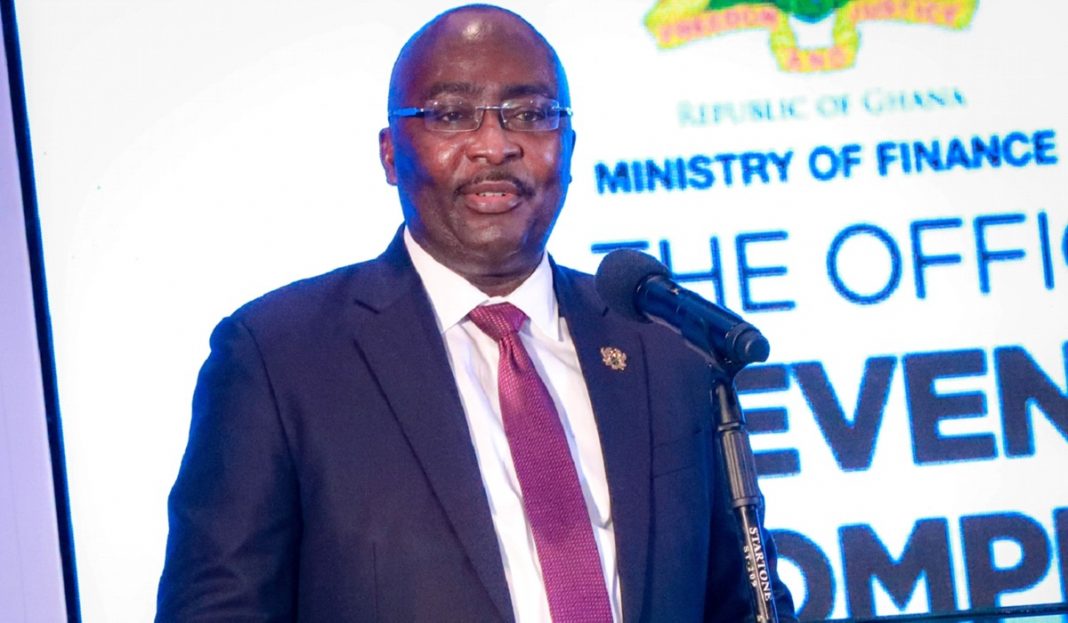 It was attended by the Honourable Susan Rodrigues, Ministry of Housing & Water.

Prime Minister, Brigadier Mark Phillips; Vice President, Dr Bharrat Jagdeo and other Government Officials, along with members of the Diplomatic Community and the Local Private Sector attended the event.

Whilst in Guyana, Vice President Bawumia is expected to conduct a series of meetings leading to the signing of mutually-beneficial development agreements between the Governments of Ghana and Guyana. He was accompanied by some Government officials.