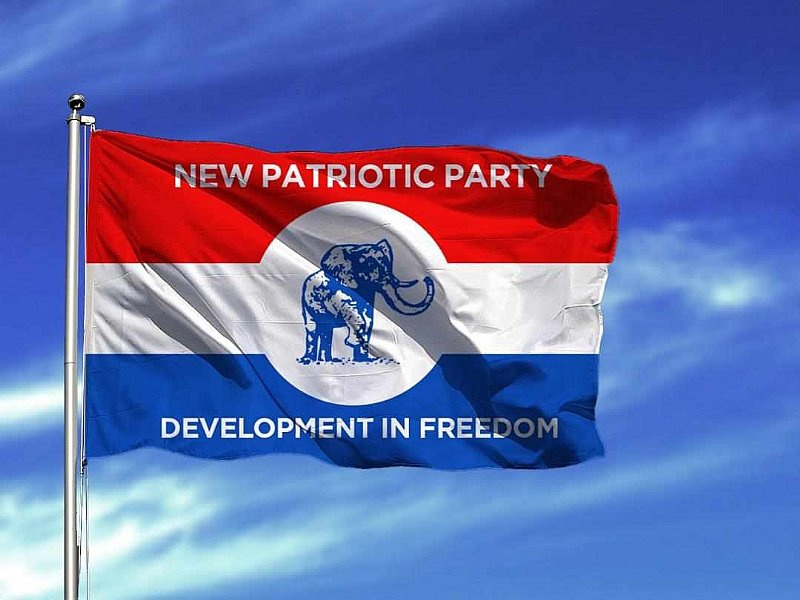 The Ashanti Regional branch of the governing New Patriotic Party (NPP) has served notice that billboards and paraphernalia advertising some personalities seeking to lead the party in the 2024 general elections, will not be tolerated at the party’s delegates’ conference slated for 17 to 20 December 2021.

The party has warned that the wearing of T-shirts bearing the portraits of flag bearer hopefuls and mounting of giant billboards of such personalities, will not be tolerated prior to and during the conference scheduled for the Heroes Park in the Kumasi metropolis of the Ashanti Region.

Dr Francis Adomako, the Ashanti Regional Organiser of NPP, served this notice during an interview on Accra-based Happy FM.

He said delegates who are spotted wearing paraphernalia of some of these aspirants will not be admitted into the inner perimeters of the conference arena.

According to him, the party is considering these measures to bring sanity into the flag bearer race.

He added that billboards already existing in the area will not be touched but those mounted for the sake of the conference will all be removed.

He said any activity that seeks to campaign for any individual can be done several metres away from the venue.

“The mounting of billboards in front of the venue will also not be tolerated”, he warned.

He said entry into the conference arena is strictly by invitation.