Andre Ayew was made captain to increase his transfer market value 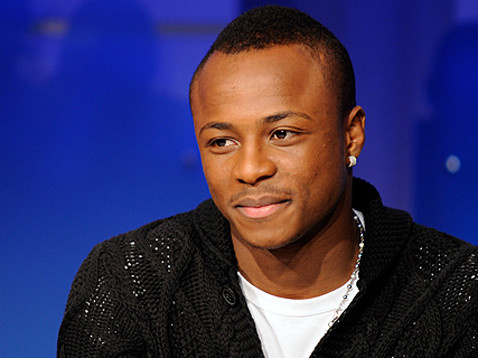 Ghana beat Brazil in the final to win the trophy

Former Ghanaian defender Daniel Quaye has disclosed that Andre Ayew was made captain of the U-20 national team to enhance his value on the transfer market.

Andre Ayew who was made captain of the Black Stars in 2018 guided the Black Satellites to win the 2009 FIFA World Cup in Egypt after beating Brazil on a penalty shootout.

Prior to their success in the World Cup, the Black Satellites also clinched the U-20 African Cup of Nations.

According to Dan Quaye who played for Great Olympics until his retirement, Andre Ayew walked into a Black Satellite team which had already been built for success by Coach Sellas Tetteh.

He noted that although the son of the maestro, Abedi Ayew Pele has good football abilities, he was only made captain to attract interest for clubs to sign him.

“Andre Ayew is a good player but I can tell you the U-20 team groomed by Sellas Tetteh was a complete team even before he was invited,” Daniel Quaye said in an interview.

He added, “Ayew was made the captain just to give him a big market because he was playing for Marseille at the time and at the tournament he didn’t disappoint,” he said.

Andre Ayew was plying his trade with French Ligue 1 side Olympic Marseille when he was handed a captainship role in the Ghana U-20 team.