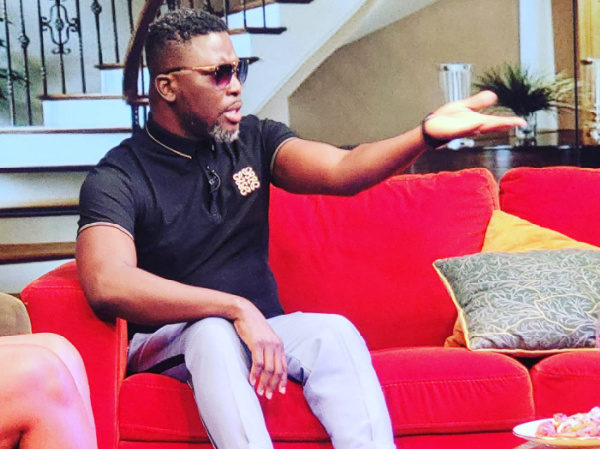 Kwame Asare Obeng also known as ‘A Plus’

Sarkodie accused of failing to properly criticize the NPP govt

Popular social commentator, A-Plus has attacked Sarkodie over his comments that sought to subtly lament the seemingly poor living conditions of Ghanaians.

The rapper took to Twitter on December 6, 2021, to share his views on the hikes in fuel prices that has necessitated commercial drivers to embark on a strike.

“The people are going through it!!! We always do!!! All we ask for is the right environment to hustle/ be productive,” the Sakcess label boss earlier wrote.

Sarkodie’s comments follow scores of criticisms on social media for keeping mute over the country’s hardships and somewhat contributing to it with his ‘Nana toaso’ statement during the 2020 general elections.

But after sharing his views on the fuel hikes on Twitter, Ghanaians dug a post from Sarkodie sometime in 2013 where he registered similar complaints against the Mahama-led administration in a seemingly harsh approach.

It was in this light that A-Plus after a careful comparison of Sarkodie’s tweets during the era of both governments lambasted the rapper for his subtle way of criticizing the NPP government .

“The hypocrisy. During John Mahama time as president the hardship was caused by his incompetence abi? Now there is serious hardship under Akufo Addo, instead of telling him the truth you added “we always do” to make you look good before them. When you spoke about hardship under John Mahama didn’t “we always do?” Or we were living in San Diego before he became president?” A-Plus stated.