We did what was needful against Kotoko 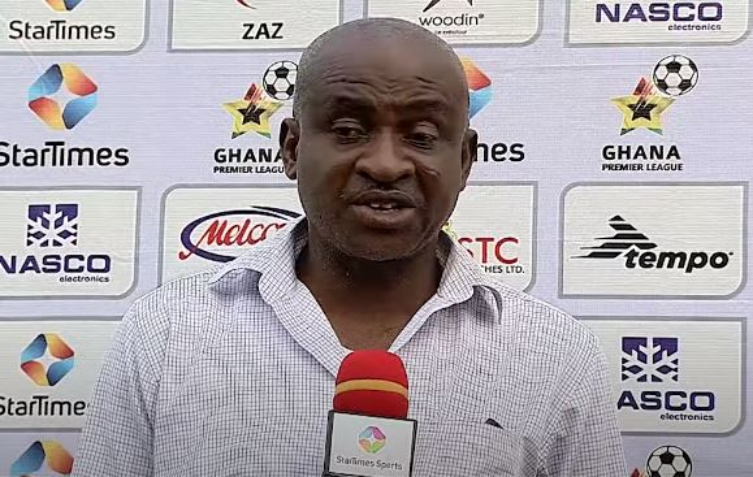 King Faisal head coach, Amadu Nurudeen, has lauded his side following their impressive win against Asante Kotoko on Sunday.

The Insha Allah lads were hosted by their city rivals, Porcupine Warriors in the matchday six games at the Baba Yara Sports Stadium.

Zubairu Ibrahim’s hat-trick fired King Faisal to a 3-2 win and now a joint top spot on 13 points with Kotoko.

After the match, Nurudeen revealed that the victory was built on efficiency and the team’s ability to take the most important actions and decisions against their opponents.

“We wanted to give them (Kotoko) a good fight today and we started the match as underdogs but we did the needful though they played better.

“Being needful means that we stayed back, defended well and played on the counter. We made use of the few chances that we got and that was the plan heading into the match.

“The victory means that we are on course but it is too early to say anything but we believe that if we continue working hard, we can get a respectable position on the league table at the end of the season.

“The victory was King Faisal’s 4th of the campaign after the previous wins against AshGold (1-0), Aduana Stars and WAFA (1-0). They also recorded a draw with Medeama and a loss to Berekum Chelsea,” he added.

King Faisal will host Elmina Sharks at the Baba Yara Sports Stadium in the matchday 7 games.