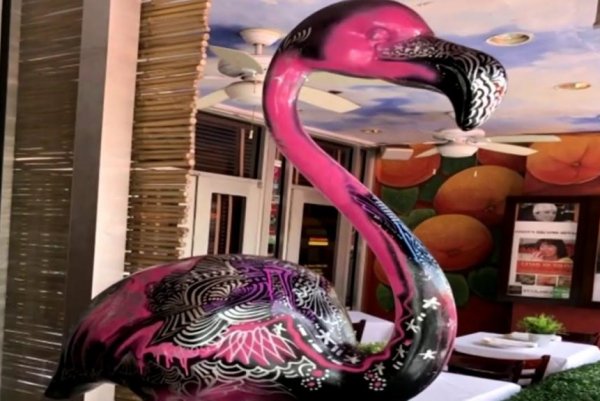 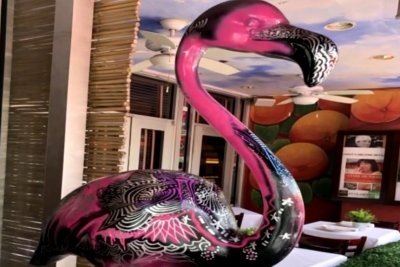 Dec. 6 (UPI) — A fiberglass flamingo statue stolen from outside a Florida chef’s home was returned just as mysteriously as it disappeared.

Chef Cindy Hutson said the flamingo statue, which was once an iconic sight outside the now-closed Ortanique On The Mile restaurant in Coral Gables, was stolen from outside her home while she was out of town last week.

Hutson made a public plea for the return of the statue, and the chef said it was dropped off just outside the range of her security cameras while she was out getting sushi Sunday evening.

“Those were some brave thieves dropping it off when people are out walking their dogs,” Hutson wrote in an Instagram post.

Hutson said she is happy to have the statue back and is grateful “the thieves had a heart.”

She said the statue will be kept in a more secure location.