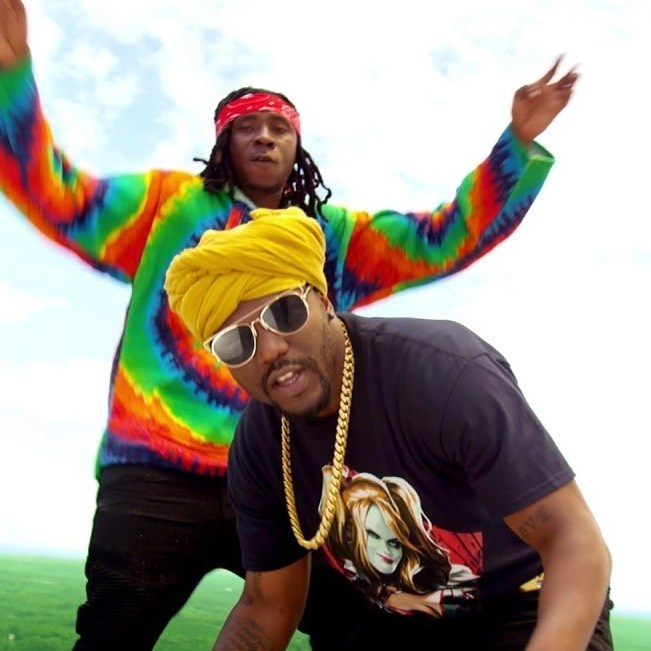 Ghanian musical duo, R2bees has trashed the media and profess they can survive without the help from media house especially their Fourth Estate craft.

He boldly said “We care less if the media supports us or not. Just like you (the media) challenge us, we are also challenging you to take responsibility for your work”

Omar Sterling went ahead to brag that they (R2Bees) have been able to build their group on a solid foundation to extent that they need no media house to survive.

The duo made this known on HitzFM with Andy Dosty on Daybreak Hitz saying nothing can stop them even if the media don’t support them.

He referred their situation to Kanye’s the duo revealed that they won’t be the first musician to pull through if blacklisted in the media.

He said, “They (media) have blacklisted Kanye and other artists in the world for speaking their truth; we are authentic musicians doing authentic music…Nobody can bully us in the business”

According to the R2bees, some media personnel don’t do their works well causing some celebrities to lose their dignity.

The duo is currently promoting their latest single “Back 2 Back” which contains 15 songs.