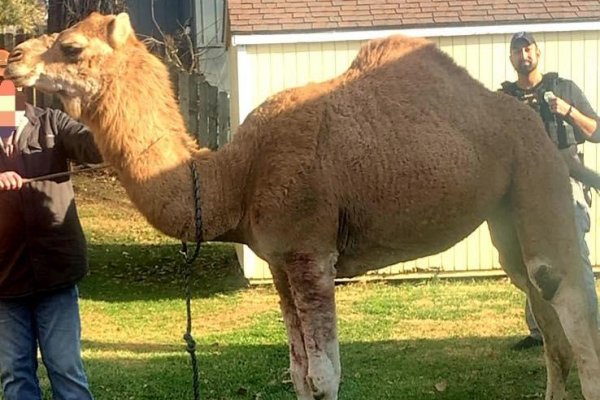 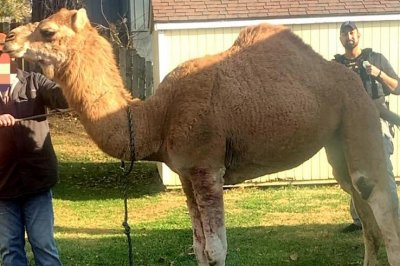 Dec. 6 (UPI) — Police in Kansas said they spent “the entire day” Sunday chasing an escaped camel that trotted across a golf course, ran down a highway and visited a few neighborhoods.

“This morning, officers took to the golf courses in pursuit of the camel (on golf carts no less),” the department said in a Facebook post. “Later, it took a leisurely jaunt down K-7 Highway and into some neighborhoods.”

Police said they “spent the entire day” chasing after the camel before it was finally captured with a lasso.

“The camel was reunited with its owners and will go back to doing camel things,” the post said.