Kelvin Taylor Goes Hard On Bernard Avle For Making This Suggestion During The Strike.

Host of the With All Due Respect show, Kelvin Taylor, slammed Bernard Avle for making some suggestions during the morning when the drivers had begun their strike. Kelvin Taylor revealed that he received video footage of Bernard Avle’s morning show today. According to Kelvin Taylor, he became totally disappointed in Bernard Avle at that instant. 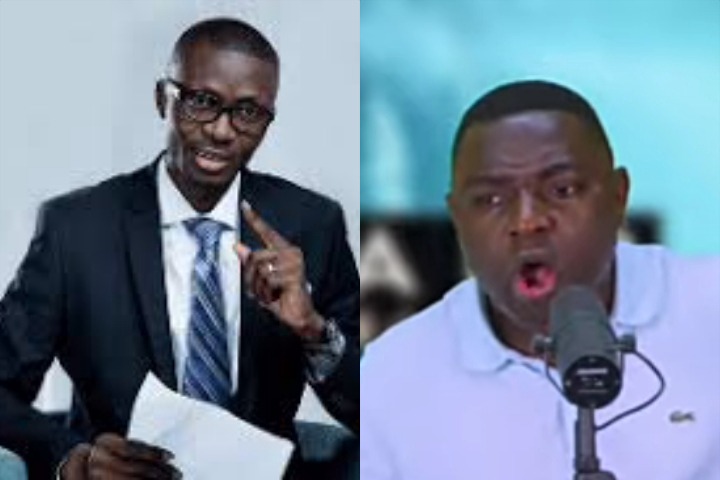 He further advised the drivers not to end the strike until fuel prices are reduced. He stated that their leadership had been bribed that was why they called off the strike.