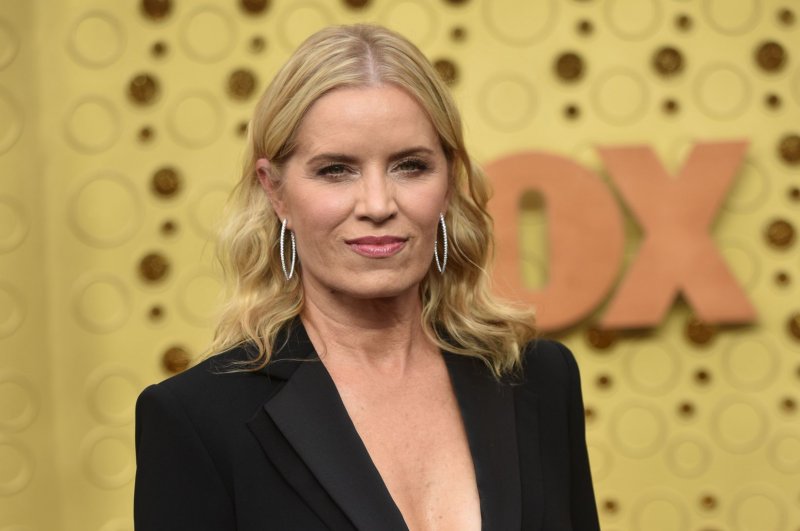 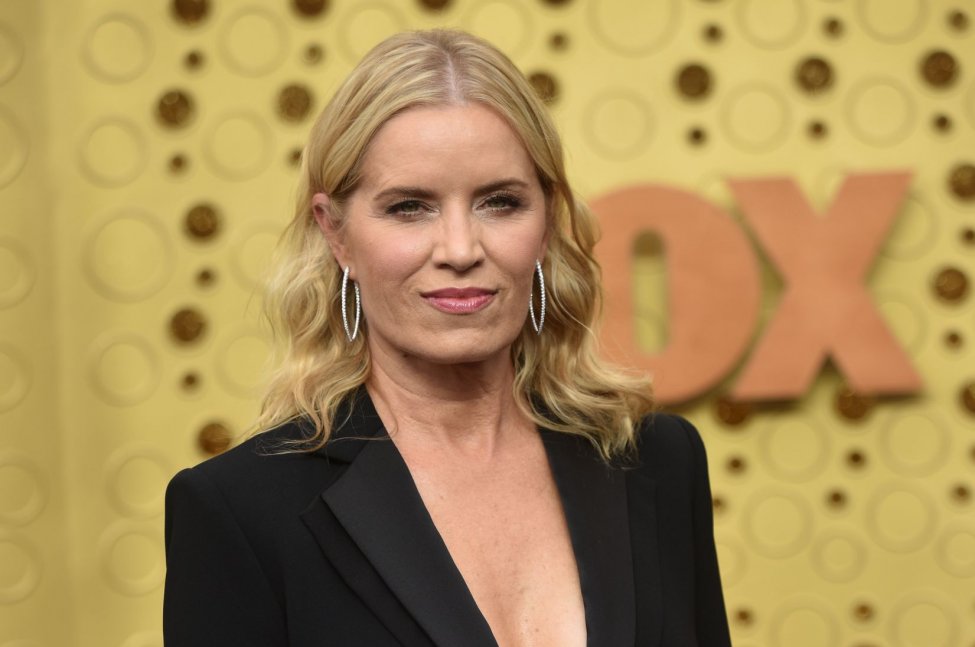 Dec. 6 (UPI) — Fear the Walking Dead will return for an eighth season.

AMC confirmed in a press release Monday that it renewed the post-apocalyptic zombie drama for Season 8.

In addition, Kim Dickens will reprise Madison Clark. Dickens will return in the second half of Season 7 before appearing as a series regular in Season 8.

Dickens first played Madison, a guidance counselor and the mother of Nick (Frank Dillane) and Alicia (Alycia Debnam-Carey), in Seasons 1-4 of Fear the Walking Dead.

“If there were a Mt. Deadmore, Kim Dickens’ face would be on it. Madison Clark is a foundational character to TWDU — heroic, complex, an everyperson who becomes a warrior and then a force of benevolence,” The Walking Dead Universe chief content officer Scott M. Gimple said.

“Kim Dickens’ raw talent, strength, and brilliance will electrify TWDU once more and we couldn’t be luckier to have her back,” he added.

Season 7 premiered in October and will return with new episodes April 17. The new episodes will see the group face off against Victor Strand (Colman Domingo) and continue to search for Padre.

“Alicia (Debnam-Carey), now the reluctant leader to Teddy’s former followers, is plagued by a mysterious illness and the repercussions of her past actions. Morgan (Lennie James), trying to maintain hope that he will be reunited with his family, knows Alicia is key to their survival. With Alicia declaring war, Strand’s paranoia and personal vendettas grow, and with that, new threats emerge from all sides,” an official description reads.