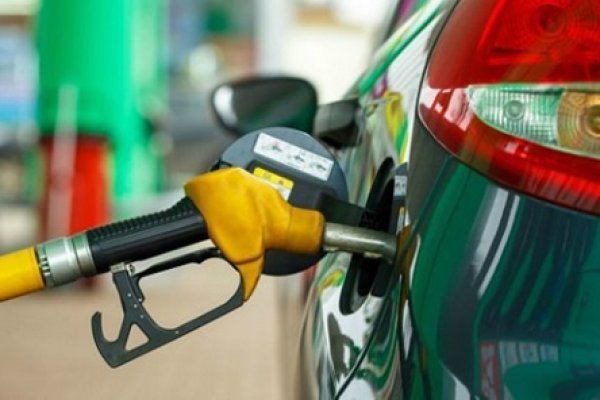 Accra, Dec.6, GNA- The National Petroleum Authority (NPA) has urged consumers to be price sensitive and ensure they are served the right quantities of fuel at the pumps amid the decline in fuel prices.

Mr Mohammed Abdul-Kudus, Communications Manager, NPA, in an interview with the Ghana News Agency, said the Authority did not have the power to set prices for retailers under the current pricing regime and said all it could do was to advise consumers to choose retailers wisely.

He was reacting to the refusal of some Oil Marketing Companies (OMCs) to drop their prices at the pumps, despite a decline in global oil prices.

“We should be price sensitive…All stations currently operating are selling approved oil and consumers should be free to buy from any OMC that they deem fit,” he said.

Mr Kudus said the Authority’s Monitoring Department would continuously monitor prices at the pumps to ensure that retailers did not sell beyond the NPA’s Indicative Ex-Pump prices.

“If you are in doubt of the quantity that is poured to you at the pumps, tell them to pour it in a fuel measuring can and transfer it into your car, then you will see whether it is up to the standards or not,” he said.

Fuel prices have dropped marginally at the pumps following a continuous decline in global oil prices since last week.

The GNA’s monitoring of oil prices at some pumps since 1st December, 2021, indicate that the prices of petrol and diesel have dropped from 6.9 per litre to an average 6.80 per litre – representing about 1.4 per cent decrement, with a few stations still going some 10 to 15 pesewas down.

Fuel pricing in Ghana is deregulated, meaning prices at the international market have direct impact on prices locally.

The Institute for Energy Security (IES) has projected that the decline in prices would remain same till the end of the second half of the year when prices would be reviewed based on the happenings on the international market and the strength of the local currency against the US dollar.

“With current oil price situation on the international market where we see Brent drop below $70 per barrel, it will be safe to project that price of fuel at the pump in Ghana may reduce further before the year ends.

“But consumers and traders alike should expect a market correction, where prices will rise beyond $80 per barrel within the first half of 2022,” Mr Fritz Moses, a Research Analyst at the IES told the GNA in an interview.