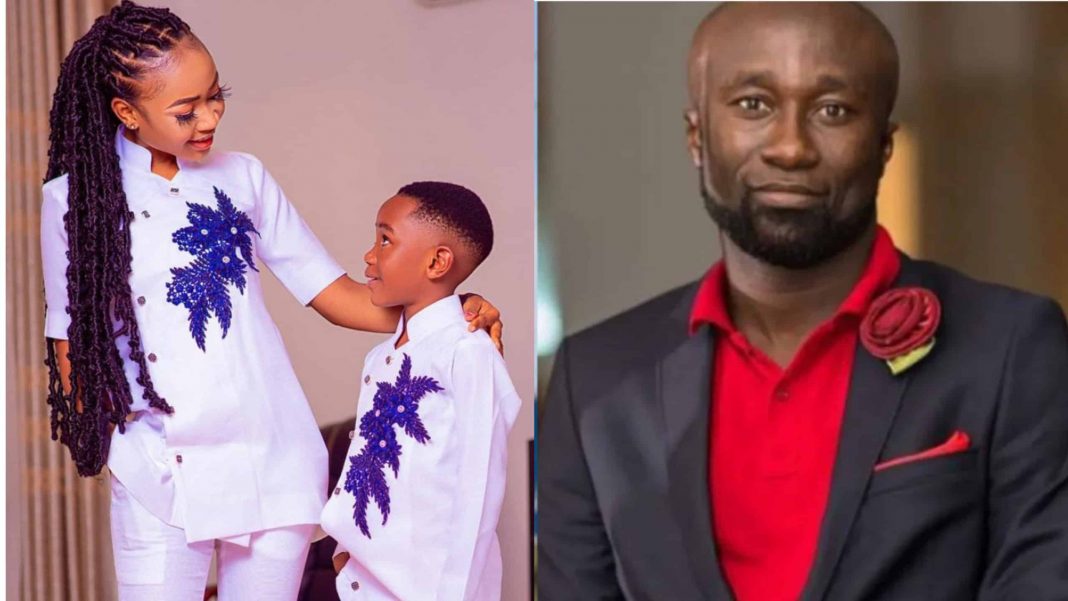 According to her, Akuapem Poloo never showed remorse and repentance for her action after she was able to get her lawyer to file an appeal in her defence.

Speaking on the Simply show, Koka said Akuapem, Polloo did not reform and went back to her old which led to her appeal falling flat leading to her 90-day imprisonment.

“The person in question had numerous chances to relive her life. Judges can be found everywhere. A variety of factors influence their decision-making. The question is, did the individual in question live a remorseful life? Did she try to make the judge’s decision difficult? No! She made things easier for me. She resumed her normal life of doing all the wrong things.”

“I believe that how you carry yourself reveals a lot about who you are.” And it will be difficult for you to make changes in your life because of the way you hold yourself. And that is where we are now. Nobody should be concerned that they tried but were unable to assist because you cannot cry more than the bereaved.

“For me, the appeal was weak in the sense that Akuapem Poloo’s son had always been cared for by her mother.” And that story is now in the public domain.”

Meanwhile, Actress and movie producer, Tracey Boakye has agreed to take care of Akuapem Poloo’s son until she finishes her 82 days jail sentence.

This benevolence from Tracey Boakye followed after loudmouth Afia Schwar tagged in her in a post she made on her IG page. READ MORE