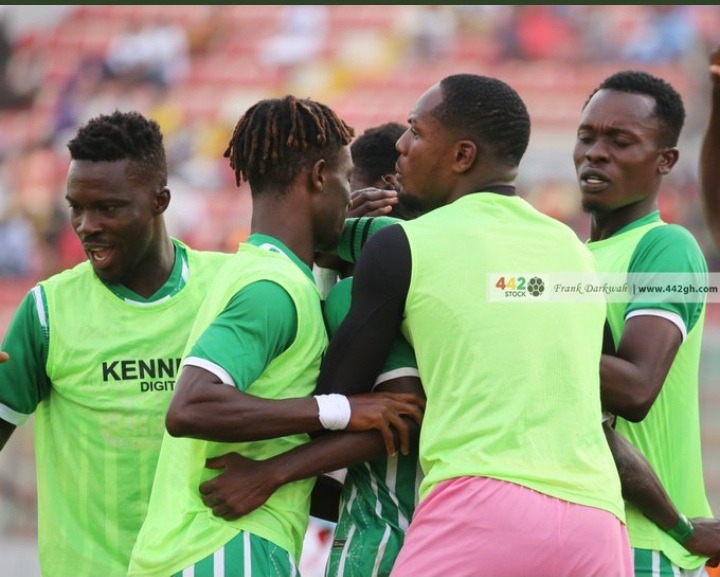 The Ghana Premier League never ceases to get interesting. Today two of the best of the best faced each other. It’s Asante Kotoko vs King Faisal. One of the most looked forward matches as both teams have had a great start in the season.

King Faisal took the lead by a Goal from Zubairu Ibrahim to put Asante Kotoko away. Then came the brace from the same player. It was now 2 – 0. King Faisal were in the lead at first half.

The second half came, and Asante Kotoko nets one in at the 50th minute to make it 1 – 2. Not quite long, did Zubairu score his hat trick. It was now a whooping 1 – 3.

Hopes were high from the Asante Kotoko fans, as Kotoko scored their 2nd goal to make it 2 – 3. It was approaching the closing minutes of the game, Kotoko kept firing away but couldn’t make an equalized.