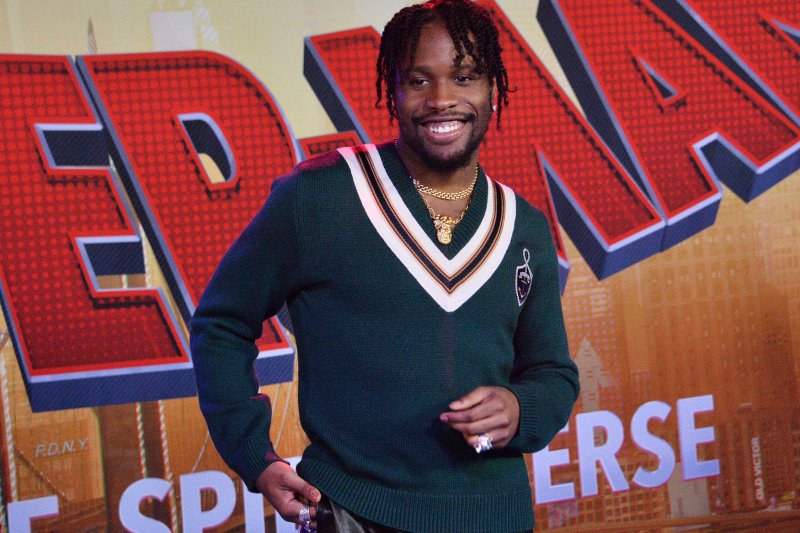 Dec. 5 (UPI) — Sony released a first-look trailer of its upcoming animated adventure, Spider-Man: Across the Spider-Verse (Part One,) this weekend.

The 2 1/2-minute preview has gotten more than 7 million views on YouTube since Saturday.

Set to open in theaters Oct. 7, the movie features a voice cast led by Shameik Moore as Miles Morales, the titular superhero in this version of the comic-book adaptation.

The trailer shows Gwen entering Miles’ bedroom through a window, browsing through one of his sketchpads and discovering a drawing of her, then asking him if he wants to go out.

When Miles tells her he was grounded by his parents, Gwen replies: “Bummer. Is Spider-Man grounded?”

He and another incarnation of Spider-Man are then seen falling from the sky in New York City, pulling each other to safety, and swinging between buildings and onto speeding trains.