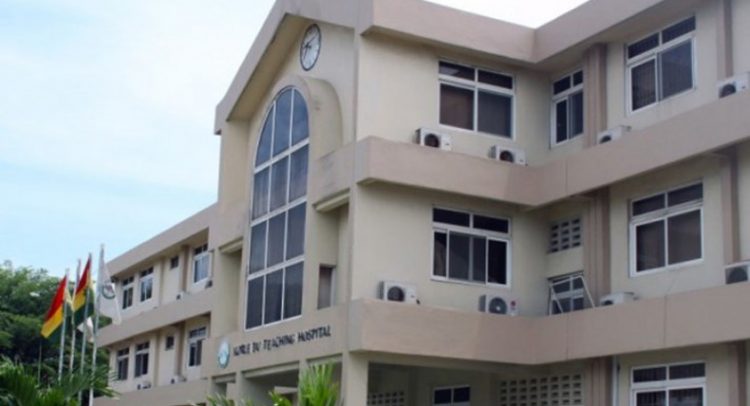 The Korle-Bu Teaching Hospital has handed over two suspected blood thieves to the Ghana Police Service.

A statement from the Public Relations Department said their activities came to the attention of the security following a tip-off.

The two were said to have been arrested around 2:00 am on Saturday, May 22, 2021, during as special operation by the hospital security.

“They were arrested at the surgical third floor when they made the attempt to steal several pints of blood mobilised for various surgical procedures,” the statement said.

However, the motive for their actions are not immediately known.

The hospital has since urged all staff to be vigilant when they see any suspicious activity and alert the security.