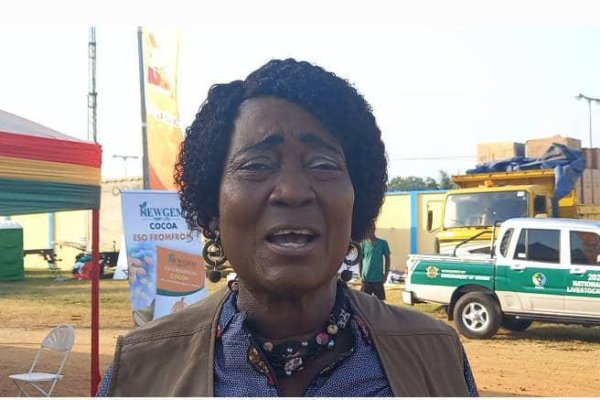 Cape Coast, Dec 05, GNA – The Coordinator of the Ghana National Egg Campaign Secretariat (GNECS), Madam Comfort Kyerewa Acheampong has called for stringent measures to save the poultry industry which is on the verge of collapse.
According to her, the high cost of poultry products was not only killing the local poultry industry but also has the potential of reducing egg consumption among the populace.
Madam Acheampong who was speaking to the Ghana News Agency (GNA), during this year’s National Farmers’ Day Celebration in Cape Coast, said players in the industry would be forced to lay off their staff and shut down their farms if immediate measures were not taken to remedy the situation.
She said the industry was plagued with challenges, notable amongst them was the high cost of feed which had gone up by 100 percent, compelling farmers to increase, the prices of eggs.
“Pullet eggs which formerly sold at GH¢10.00 were now selling at GH¢16.00,” she said.
Madam Acheampong underscored the capability of the sector to bridge the gap between national demand and production and called on the government to as a matter of urgency, put in some measures to salvage the situation.
She urged the government to remove subsidies, particularly on feed products such as rice, maize barn, and to help sustain the industry.