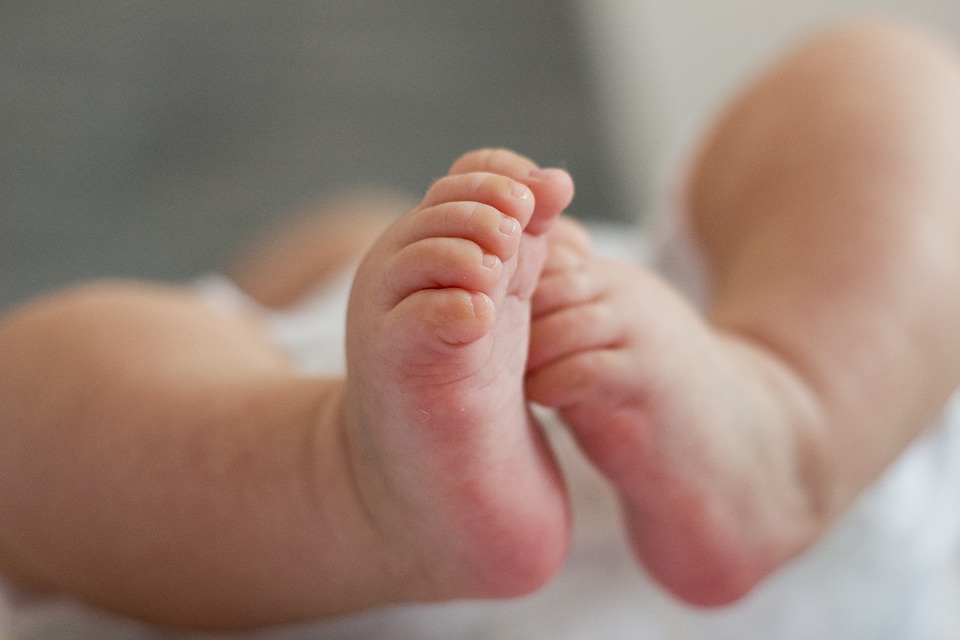 When it comes to baby names, it seems someone is always going to find an issue with the choice you make.

They might think it’s boring, or too out there, but at the end of the day, it’s not up to them.

However, when someone doesn’t like the moniker you’ve selected, it can cause some tension and one woman claims to have found herself in a rather uncomfortable situation after sharing her daughter’s name.

In a post on Reddit’s Am I The A**hole forum, the woman anonymously explained how her mother had died when she was very young and she’d been raised by her dad and stepmother.

Her stepmother already had three children from a previous relationship, but following the tragedy, took her on as one of her own.

She dropped the “step” part and just referred to herself as the girl’s mother, but the girl never saw it this way, as she had a mum.

Flashforward and the woman is now 26 and has her own daughter, who she named to honour her late mum.

The name has caused issues with her stepmother, who is upset she didn’t name the child after her instead.

In a post on Reddit, the new parent, from the US, explained: “My stepmother has three kids. My dad has me. They got married when I was five and my mom died three years into their marriage and I went from every other weekend to full-time there.

“My stepmother started treating me the very same as her kids and started dropping the step. I never did.

“She’s now a grandmother to two grandkids. Both are named after her. Granddaughter has her first name as a first name, grandson has a male variant of her first name.”

She continued: “I had my daughter a couple of weeks ago and named her after my mom and my husband’s mom.

“The name caused quite the stir because my stepmother’s name was not part of her name. I didn’t engage at first but then a couple of days ago I called into a zoom session with my dad, stepmother and her kids where they asked why her name was excluded when she’s named after both grandmothers.

“My response was I wanted to name her after my mom and my husband’s mom (who is still alive) and that she (stepmother) already has both her grandkids named after her.

“She was very upset and left crying. My dad told me the way I say it makes it seem like she’s not my little one’s grandmother.”

More than 600 people took the time to respond to the post, with many agreeing that the woman had done nothing wrong and was not the a**hole.

One person said: “Totally NTA. Name your kid what you want. It isn’t a damn purity-of-love test… it’s the kid’s name! There’s no rule forcing you to follow the convention that the other kids set, even if this was your natural-born mom, grandma, great-grandma or Dutch uncle.”

Another wrote: “It was nice of her two other kids to name their children after her but you don’t have to she has no right to it.”

A third replied: “The stepmother got to name her kids using the names she chose. OP has her own child and is entitled to the same. If stepmom wants to name a kid after herself, she can have another one.”

Someone else added: “A completely selfish and ridiculous reaction on the part of your stepmother. She has two legacies on her name, why does she need a third?”