E-levy: Over dependence on loans to allow foreigners to dictate our development 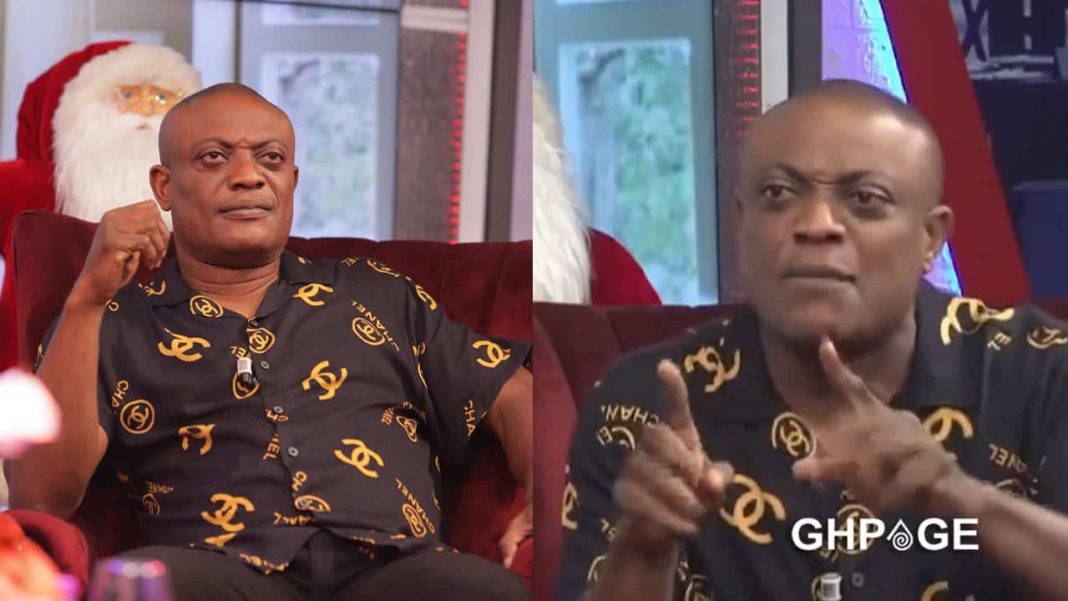 Popular Ghanaian lawyer Maurice Ampaw has disclosed that one can end on the wrong side of the law for having pleasure in the bedroom.

The private lawyer educated Ghanaians on some part of the law that frowns on making noise during intercourse when her appeared as a guest on United on UTV on Saturday.

He explained that it’s an offence to make noise when having any form of sexual intercourse with your partner – a shocking revelation that sparked a cacophony on set.

Although Bulldog — a regular pundit on the show disagreed with Lawyer Ampaw’s submission — the lawyer explained that couples can have wonderful sex in their private space accompanied by moaning sounds.

But the response to the sexual pleasure should not transcend into shouting and noise to disturb the peace of others.

According to lawyer Ampaw, the constitution clearly defines noise-making during intercourse as a sexual nuisance – an offence punishable by law – hence partners should be aware of their environment before engaging in any bedroom activity.

E-levy: Over dependence on loans to allow foreigners to dictate our development