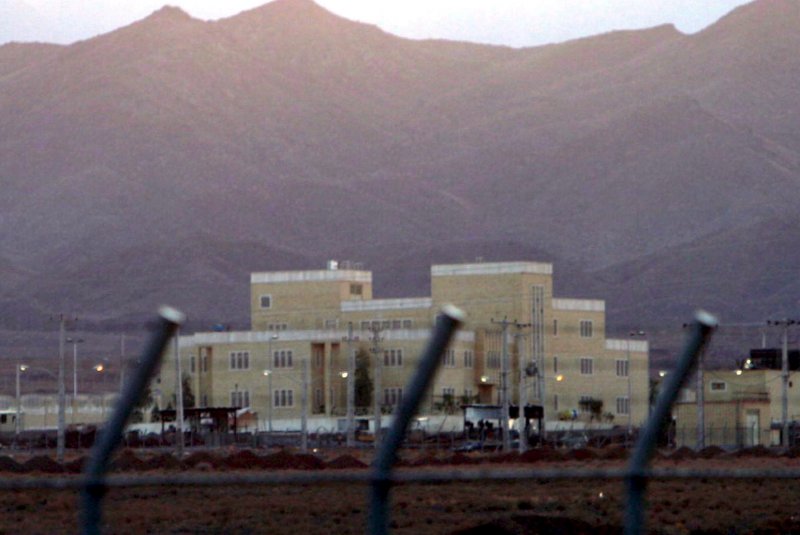 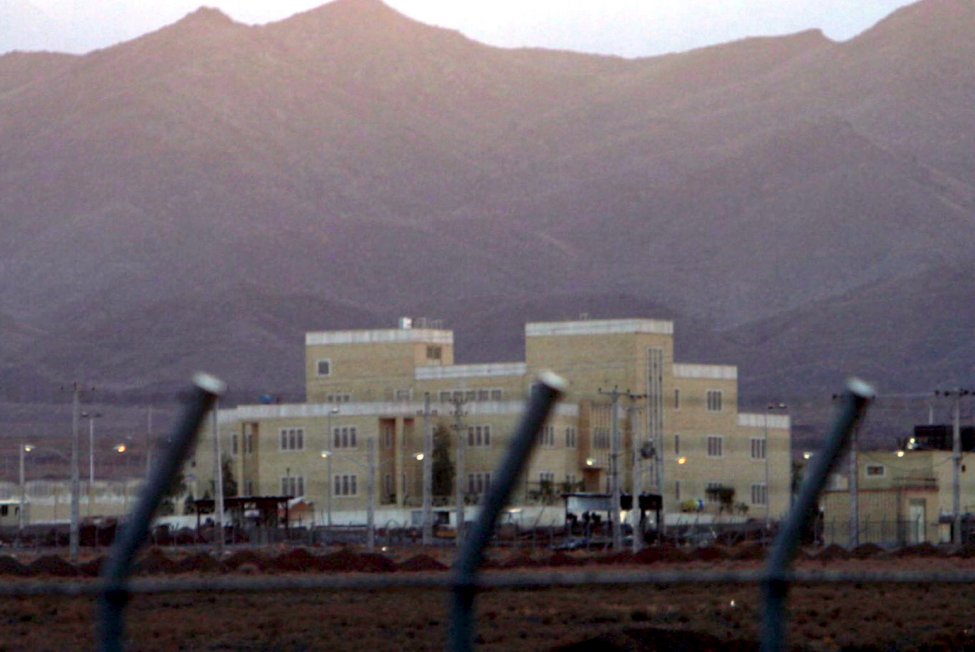 An exterior view of the nuclear enrichment plant of Natanz, in central Iran in 2005. According to the Iranian State TV official website, Iran fired a missile over the town of Natanz on Saturday amid ongoing international negotiations in Vienna about its nuclear program. File photo by Abedin Taherkenareh/EPA-EFE

Dec. 4 (UPI) — Iran fired a missile over the town of Natanz on Saturday amid ongoing international negotiations in Vienna about its nuclear program.

Gen. Shahin Taqikhani, a spokesperson for the Iranian Army, told Islamic Republic of Iran Broadcasting — the nation’s state media service — that the missile was fired to test the rapid response of defense systems over Natanz.

“Such exercises are carried out in a completely secure environment,” he said. “There is no need to worry.”

The semi-official Fars News Agency, which is managed by the Islamic Revolutionary Guard Corps, said that residents reported hearing “a terrible sound” and witnessing “intense light” in the sky.

“The governor of Natanz said that exact details are not yet known. Unofficial rumors from a Fars reporter indicate the destruction of an unidentified drone,” the news agency tweeted.

The Natanz nuclear facility, which includes a uranium enrichment plant, sits about 20 miles from the town, which has a population of around 12,000 to 14,000 people.

The missile test came as talks of returning to the 2015 Joint Comprehensive Plan of Action, also known as the Iran nuclear deal appeared to be foundering.

Former President Donald Trump announced that the U.S. would withdraw from the nuclear deal in 2018 and impose sanctions on the country.

Iran said last year that the country would no longer abide by the nuclear plan after the assassination of Iranian Gen. Qassem Soleimani — but pledged it would rejoin the JCPOA if the United States did so, The Guardian reported at the time.

It remains unclear if either country would return to the deal after negotiations seemed to stall on Friday.

“As #ViennaTalks advances, Israeli regime shows its true color again, calling for immediate halt of negotiations,” Kahtibzadeh tweeted. “Not surprising. Dialogue is always despised by the regime whose genesis is based on war, tension & terror.”