I wasn’t doing music to get Grammys – Rocky Dawuni 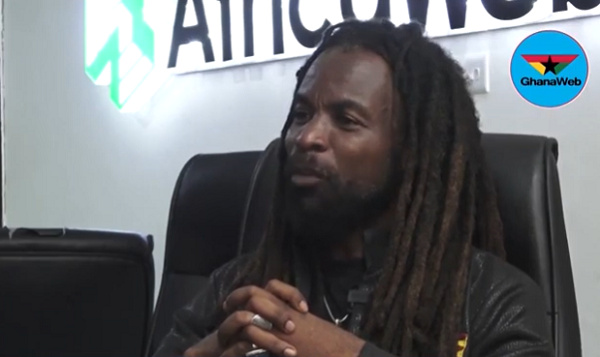 If you ever thought Rocky Dawuni was producing good records to win a Grammy, you got it all wrong.

The two-time Grammy nominee has stated clearly that at no point in his career was he doing music with the intention of winning a Grammy award.

In an interview on Onua TV, the singer rejected a suggestion by the host that he must have gone through a lot to grab his enviable Grammy nominations.

He said the focus of his music wasn’t to win Grammys. His nominations were products of the music, not the focus, he said.

He revealed that getting the nominations is about putting the energy into your work and being creative.

He added that his two nominations were under two categories; one in reggae which was the first for reggae in Africa, and the second in Global music.